(soundtrack) Emancipation, a concept present in human DNA, a long-standing theme.
Emancipate from someone, emancipate from something, emancipate from a philosophy, from an ideology, from a compulsion, to regain freedom. A freedom that had been taken away from us, or a freedom that we had more or less consciously taken away from ourselves. It may seem like a nonsense but to pursue a path, a goal, a belief, we often expose ourselves to agents, to events, to vicissitudes, which trap us in a sort of slavery. 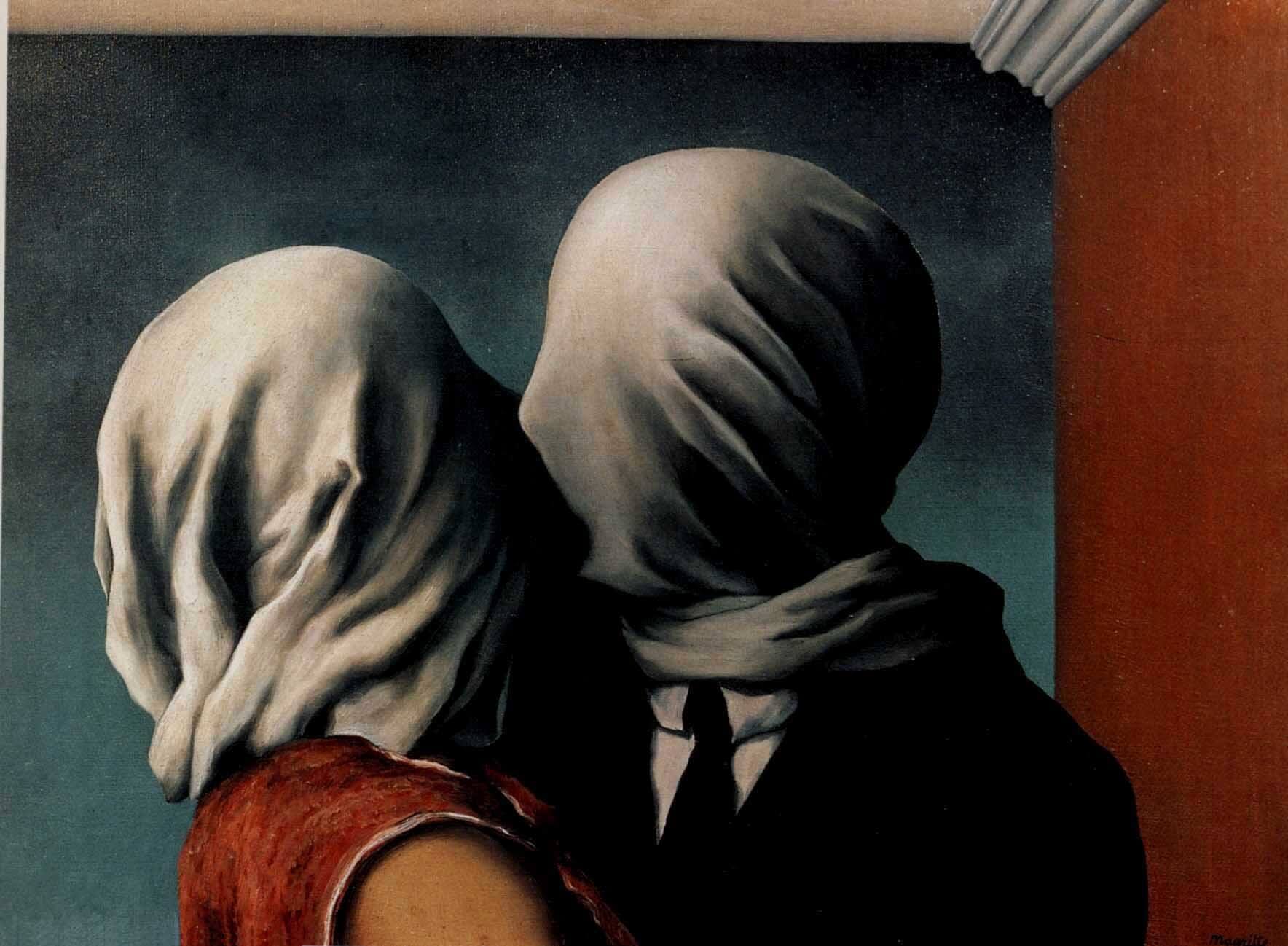 And it is also probable that, for many, having someone, a master, who tells them what to do, shows them the path, tortuous and wrong that it is, this is what makes them feel good, at peace with themselves. We have been defrauded of many things in our history, but not only personal, of the here and now, but in the history of civilizations. It was a slow process of denial of the cultural ego, which made us sink into enslaving ourselves to those who, we hypothesize, are worth more than us, and who can maneuver us for our hypothetical right. Who is worth more than us, thinks more than us, thinks for us and indeed, does us a favor, provides us something that gives us the certainty that we will never have to think again, this is a nihilism that has paralyzed us as if it were a spine trauma. So, if we were to think, someone else, or even, something else, will have already done so: our thinking then became superfluous, or even thorny for those above us? The answer is probably yes. What a beauty, everything is already set up, is in operation, has already chosen, and whether right or wrong, it is now a detail, our life is designed by higher entities. 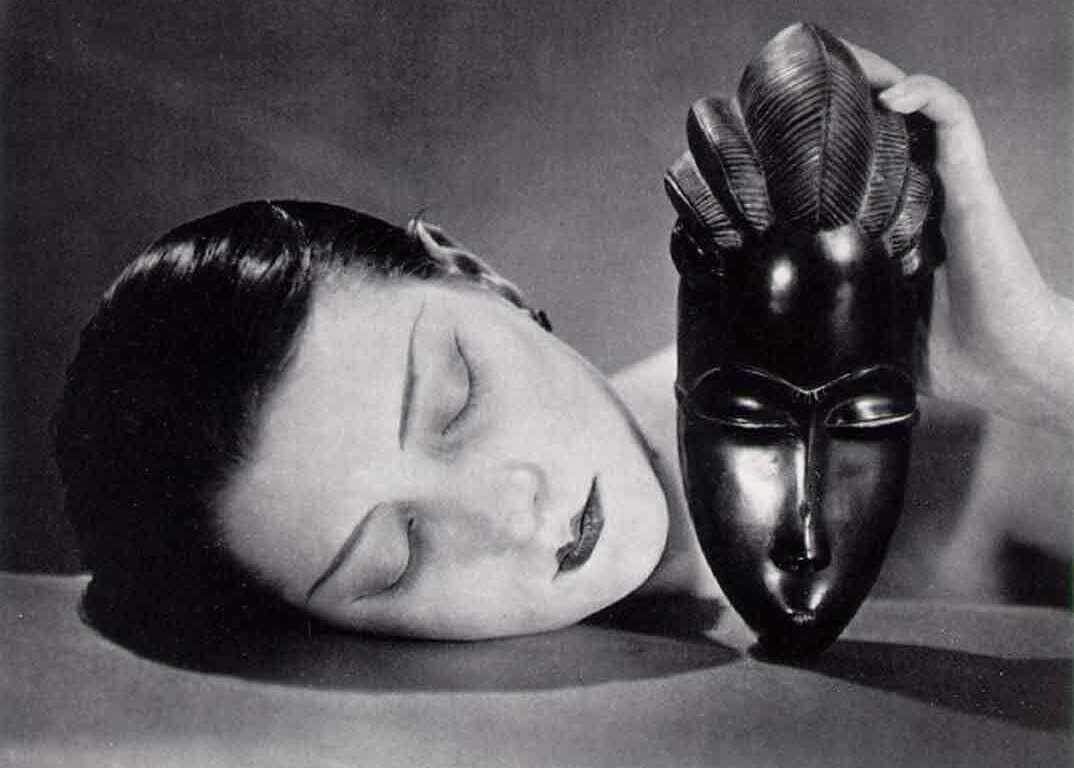 My life is then a pledge in the hand of someone who is a creditor of my identity. I am no longer anyone, I am no longer anything. I look at my reflection on the glass of a shop, while I wander aimlessly, and without a goal, along this lane forgotten by God, by a God I no longer know with what eyes looks at me, perhaps he no longer looks at me, I have nothing to say, I no longer have anything good to say, I don’t even have tears to shed, I have also been defrauded of those. A tear does not make news, nobody cares, or perhaps can interest only to me, which I feel dragged by this train, of progress. Yes, it is like a noose, every day it tightens its grip, at the ticking of the clock, every minute passes, it certainly does not stop and does not jam the mechanism, of today, which is already tomorrow, and is already death. I don’t know who I am anymore, nobody sees me anymore, maybe I’m just a number, a code, a small cogwheel of a gear, of the gear, like in a film by Fritz Lang, I follow a pulse slavishly, I do my part, I move according to the logic of higher entities, the carcass of my inanimate, exsanguine, thoughtless body, for the benefit of the monster, which continues to grow, to advance, to expand. My only usefulness in this world is this, and when I will stop my function, I will be thrown into the garbage. 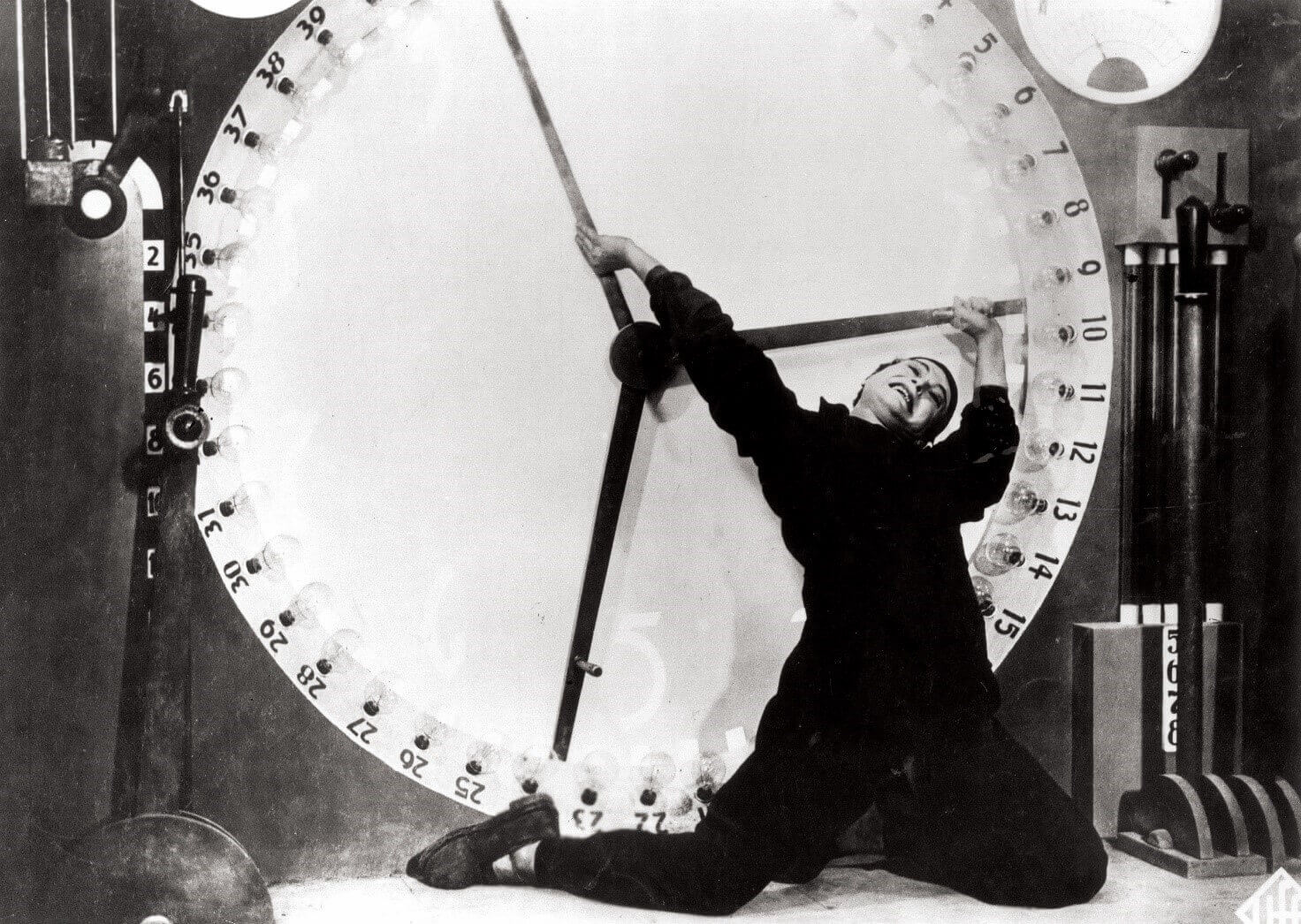 Progress, comfort, automation, robotics, artificial intelligence; they precede us, think and choose for us, they remotely guide us, wean us, sedate us, annihilate us, inhibit us, outclass us, elide us. Yet I still believe that my God, supreme and definitive judge who is in heaven, is a witness to me, and a witness to my albeit bleak and senseless life, itself deprived of any meaning in relation to any ideology; God is witness to this insult perpetrated against me by the progress god of enlightened men and humanoids, virtual men their children, who remotely guide the masses.
Every action of the masses is examined by the humanoids, or rather, the masses performs the actions imparted by the humanoids.

Powerful ally, powerful means, available and used by enlightened men to subject the masses to the power, to the diktat, of humanoid lieutenants, is the propaganda, of which Joseph Goebbels remains the progenitor for antonomasia. Goebbels believed that the crowds, the masses, were easily suggestible, subjugable, coercible, with a simple and repetitive message, an elementary message and repeated in a hammering, almost lobotomizing way. Propaganda was spread by billboards, newspapers, radio, speakers, megaphones, rallies, literature, art, the state, the people. 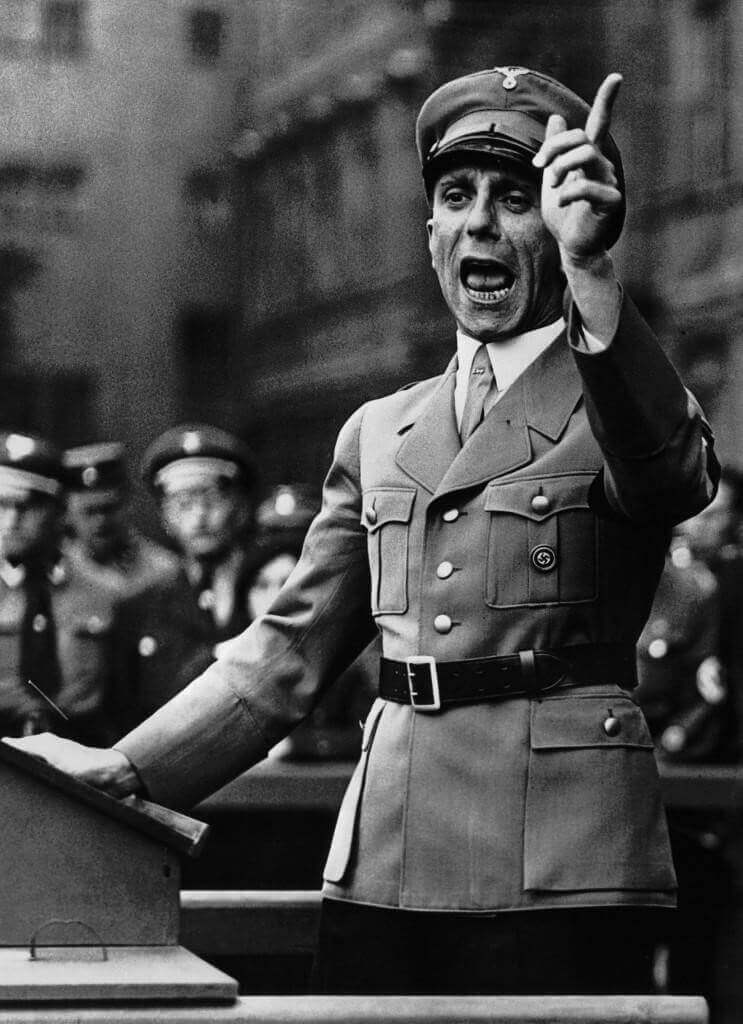 People, and masses. The people, the true democracy of a nation, is that part of society that not only survives, but has carved out a niche of economic well-being, power, and independence from all the rest. The people, thinks, assert their rights, does not expose themselves excessively to the mercy of dangerous entities such as humanoids and enlightened men. Ubi maior minor cessat, Charles Darwin was right, in relation to the fact that if the harvest is small, the most evolved animal species will secure it, while the less evolved species will succumb, they will perish. So, a question spontaneously arises, while walking on this plaza, I melancholy move close to the fountain frozen by this winter of the heart, so arid. 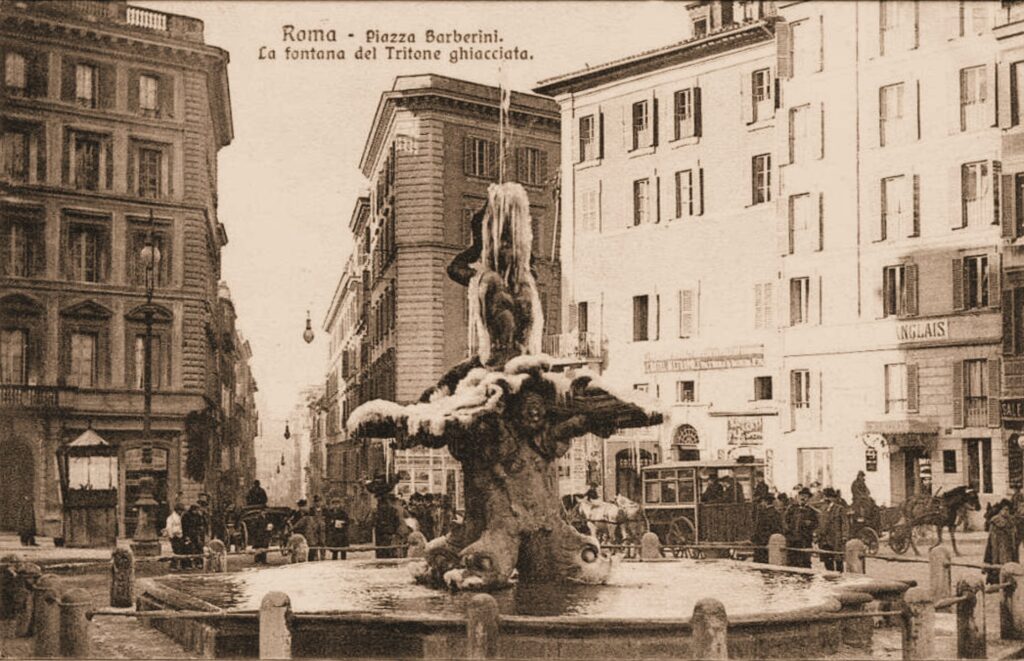 The question is: have we really evolved? Because it seems to me that instead, stripped of our clothes, our technologies, and our achievements, we are the same hominids of prehistory, ready to beat with a cane each other for a piece of meat. Then I no longer like the people, because they prevailed over the masses, relegating them, marginalizing them, to the slums of the city. I certainly feel more pity for the masses, I sympathize with it, in fact I believe that finally these poor people, poor economically and spiritually, will one day stop the hand of the oppressor, and redeem themselves.

Personally, it’s something that has always terrified me. The moment of the interview: with your confessor, with your father, with your conscience, or, with a client, or to find work.

Yet, talking is also pleasant, confiding, being yourself, seeking dialogue, seeking understanding. Understanding each other, here is the key. Today is so difficult, dialogue does not exist, one is afraid to speak, to express oneself, for the fear of being scolded, of receiving a no, or worse, a punishment. People, enlightened men, humanoids, three social states, which exercise their power on the last social layer, the masses, dominated by all three ones. The poor people, must find strength, dialogue, brotherhood, union, only in this way they will be able to make their voices heard to those above them, to their torturers, therefore through their dignity, by asserting their rights, expressing themselves, avoiding the constraint and frustration of having to confront and relate with humanoids. Only in this way, poor people will raise their eyes, and become real, thinking people, they will regain the decision-making center of things, they will themselves become the architects of their own life, placing themselves above things and events, and especially above the means technological, no longer masters and tyrants, but servants and docile, and really useful, finalizers of the choices of a thinking mind, the center-universe man, and his being human. 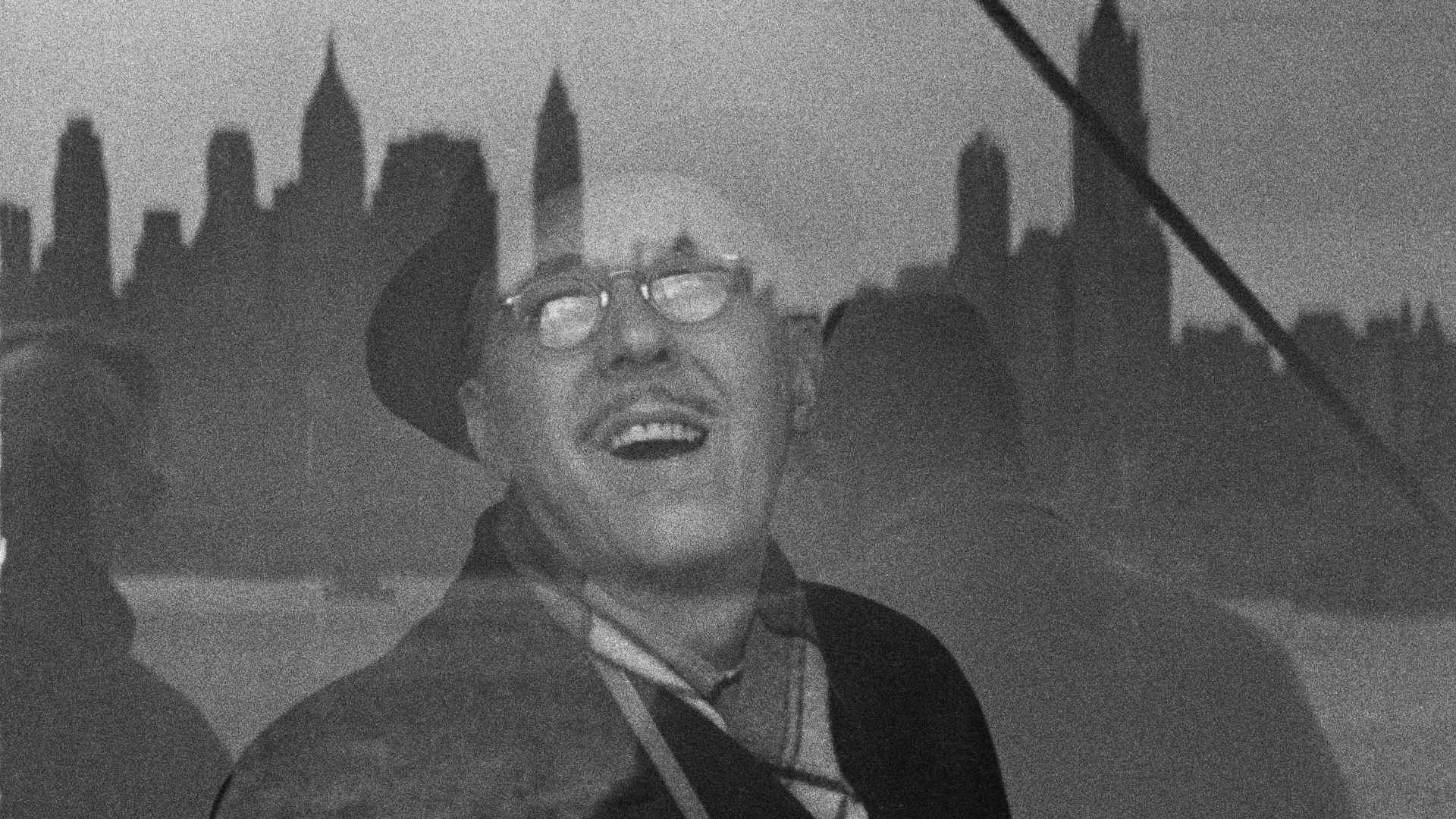 As for me, I only wanted to tell you another of my stories, but now it’s evening, and the time has come to pull up the collar of the coat, and go back on the train. 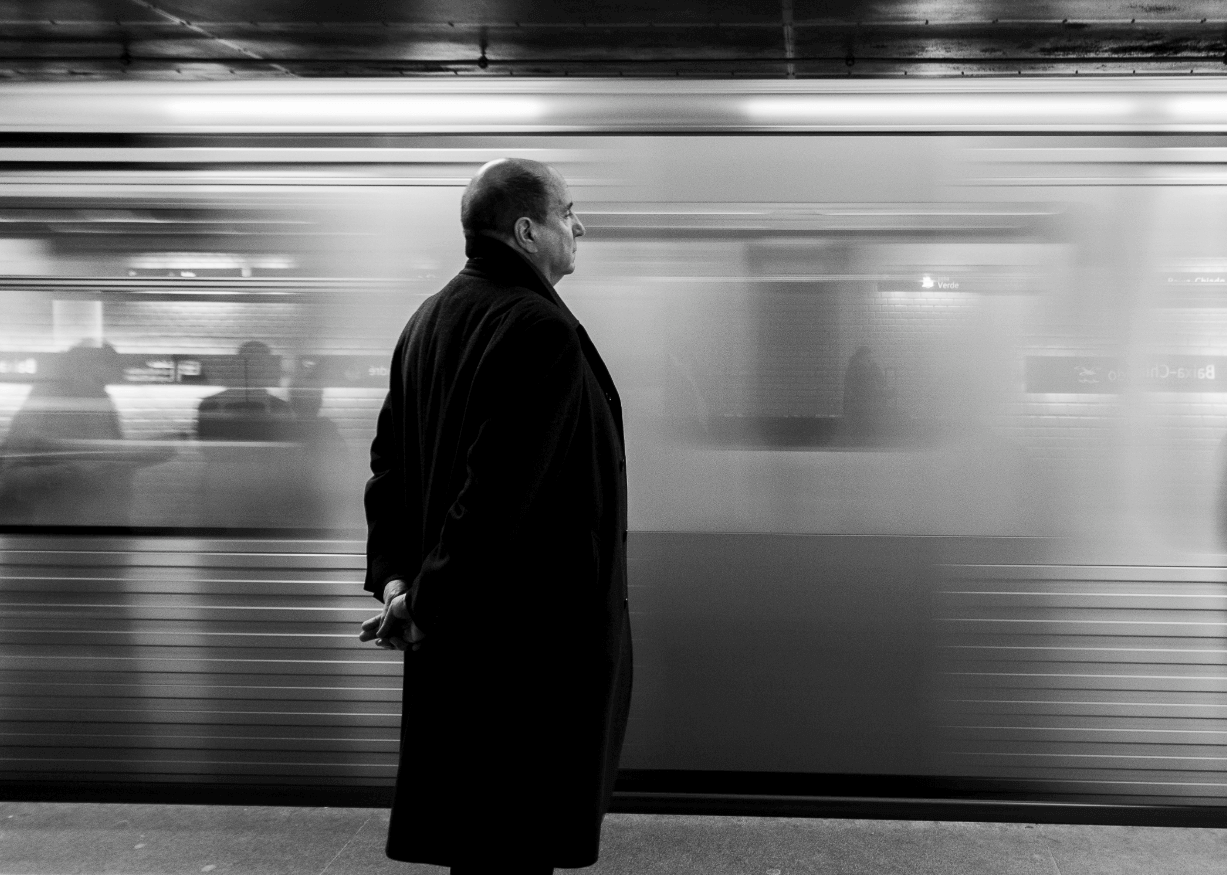