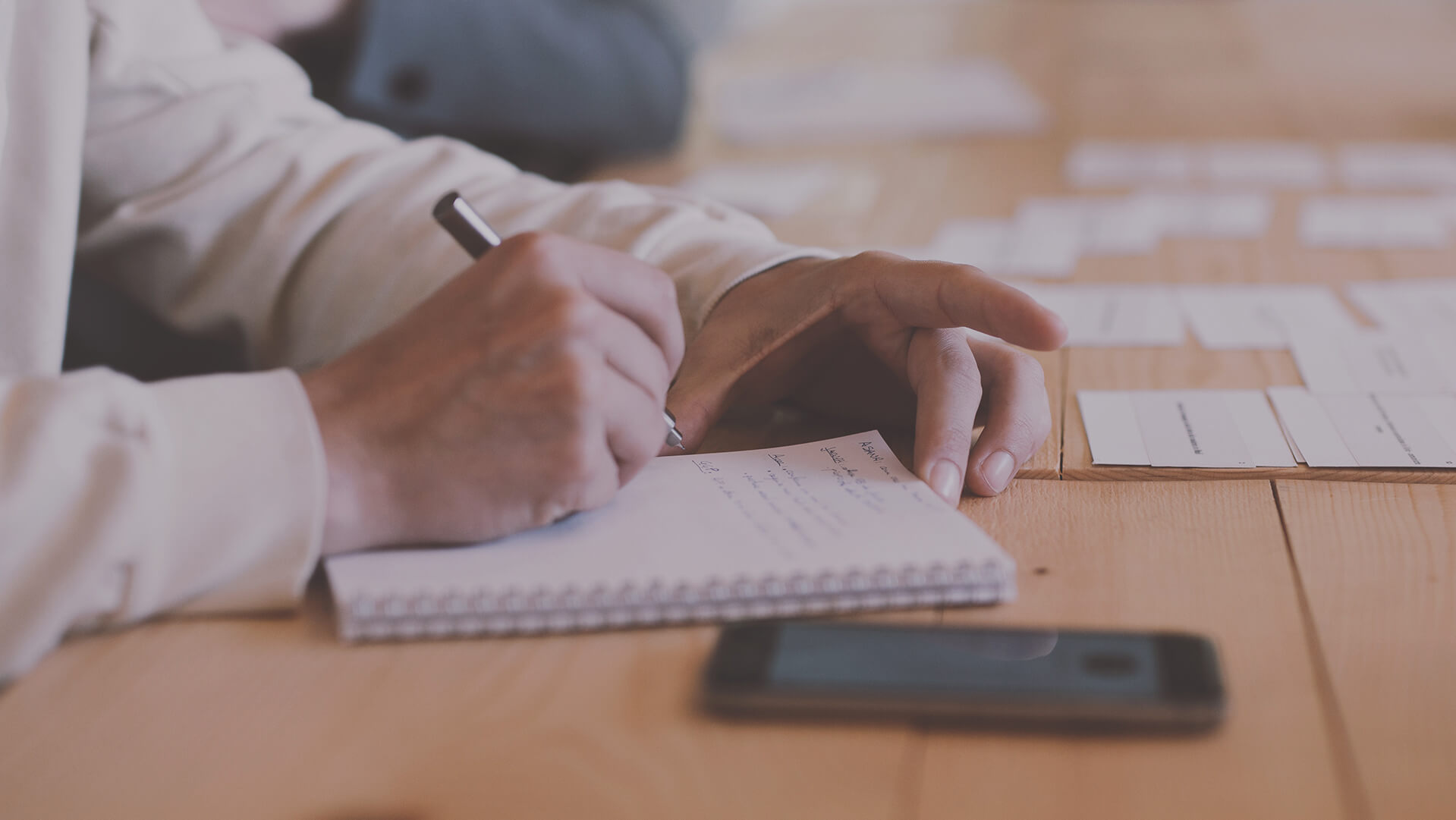 Within and “without” experiences

Home The Sixth W Within and “without” experiences

Within and “without” experiences is another way of saying inside and outside; but, of course, “without” also implies not having, an idea that is often associated with the outside and the exterior.

What does it mean to be with people?

At TSW we work with people and companies to listen to experiences in order to reconnect a forgotten relationship; a connection that can be rediscovered and turned into an endless source of meaning for all the actors – who are sometimes called users or customers – but who we prefer to openly consider as people.

Observation and listening are carried out through men, tools, methodologies and sciences, by merging and integrating spheres that culture or recent society has divided, but which, until shortly before the last century, had worked in harmony and which had never been really isolated or distinct in the past, as they appear to be today. There can be nothing more interdisciplinary than the study of the phenomenon that has most influenced life on earth: human experience.

At TSW we place great store on the use of methods from human sciences, especially psychology and anthropology; but the sciences with -logy and -ics suffixes (physics, mathematics or informatics) work alongside – in fact, they work WITH – our model of listening.

Modern science is fundamentally about making connections and links – such as those manifested by the phenomenon of quantum entanglement. In quantum mechanics it is possible to postulate a set consisting of two particles that have the ability to influence each other instantly, whatever the distance between them. Whenever one particle changes, the other will display equal and opposite behaviour (although the theory says it is impossible to predict with certainty the result of a measurement). But if we take an anthropological perspective, we can find similarities between participant observation and quantum physics. The role of the observer is central to ethnographic research and is also the basis of quantum physics theory, which states that reality is the result of the relation between the observer and the observed. This means that the universe exists because there is an observer; it means that the observer’s belief system determines the existence of reality as he believes it is.

These aspects of interconnection and mutual influence rely heavily on the contribution of the different objects and participant subjects involved in the TSW approach to analysis:

1. The context is “part” of the method and should be as neutral as the research approach is malleable;
2. The method is interdisciplinary and “plastic” – it does not bend to return to an original shape, but changes in the course of the work, since it is not limited to a priori models – it is cyclical and non-linear;
3. The researcher is part of the method and should not only be someone the participants trust, but also a person who “takes care” of their experiences, who understands them and can therefore testify to their point of view and preserve it;
4. The object of the research is not associated with a typical model: we try to respect its uniqueness and individuality, which may sometimes involve what we might consider merely “mental” phenomena or processes such as attitudes, memory, emotions, motivations and causal attribution;
5. The ”user” is not a passive source, but an actual subject; we analyse the specificity of their experiences, seeking to elicit any differences with standard observed behaviour;
6. The “client” himself has experiences and participates in the interaction generated by his product or service.

So the researcher, who is in fact our observer, has a function that goes far beyond simply asking questions: he or she weaves together the expectations of both parties, translating the concrete response to the objectives of one, and conveying the meaningful value of the experience that the other lives.

So far we have looked at the inside; but the outside (the Within and Without of the title) is also important. Unfortunately without, as an alternative way of saying “outside” also implies the idea of “not having”, which is quite inexplicable but widespread, because companies and people are unfortunately used to living deprived of the With, and thereby losing the relationship. And if you have shared the initial premise, the loss of the relationship also means the lost possibility of a future.

We should now try and see now how the internal values, or the values oriented towards users, care, relationship and listening, mean or what they are becoming for companies and when they are directed towards clients.

CARE for people becomes TRUST by companies. For TSW this derives from the experience gained over the years on the market, the time spent researching, listening, designing and re-designing with users.

The RELATIONSHIP with people becomes CREDIBILITY for companies and turns TSW into a neutral negotiating territory, where the company and internal stakeholders mediate their vision with feedback from users.

LISTENING to people becomes COMPETENCE at the service of companies; a competence acquired over the years that now translates into integrated and unique methodologies and a professionalism that is hard to find on the market.

All this can be summed up with the concept of ENTRUSTMENT. Companies entrust us with their most valuable asset – their customers – and rely on them through us to build their present and their future (services, products, spaces and media).

And we are filled with joy when, with our work, and especially in a direct user/customer relationship, we see managers and decision-makers understand the new scenario that we present them. An old story, which, in truth, has probably always been there, but was covered by another kind of scenario, with checklists, procedures or reassuring reams of paperwork.

When a project ends, we often find ourselves with partners setting out on a path which they then want to extend, engaging in a relational process of reconnection and continuous improvement. We see people content with what they have tried, secure in the uniqueness of what they have had, happy about the emergent value and satisfied about the process and the clarity of the outcomes; these outcomes are simple and clear because they have been lived.