Home Journal Marketing with Experiences The pervasiveness of marketing experience

The pervasiveness of marketing experience

Art and the world of emotions are closely related. The fruition of an artwork establishes a real relationship between the artist and the person who takes the action, from which answers derive from the cognitive, affective and social point of view. But are the effects of the fruition of the artwork limited at the time of the exhibition? Or does the emotional involvement resulting from that experience last over time and is integrated into the experience? 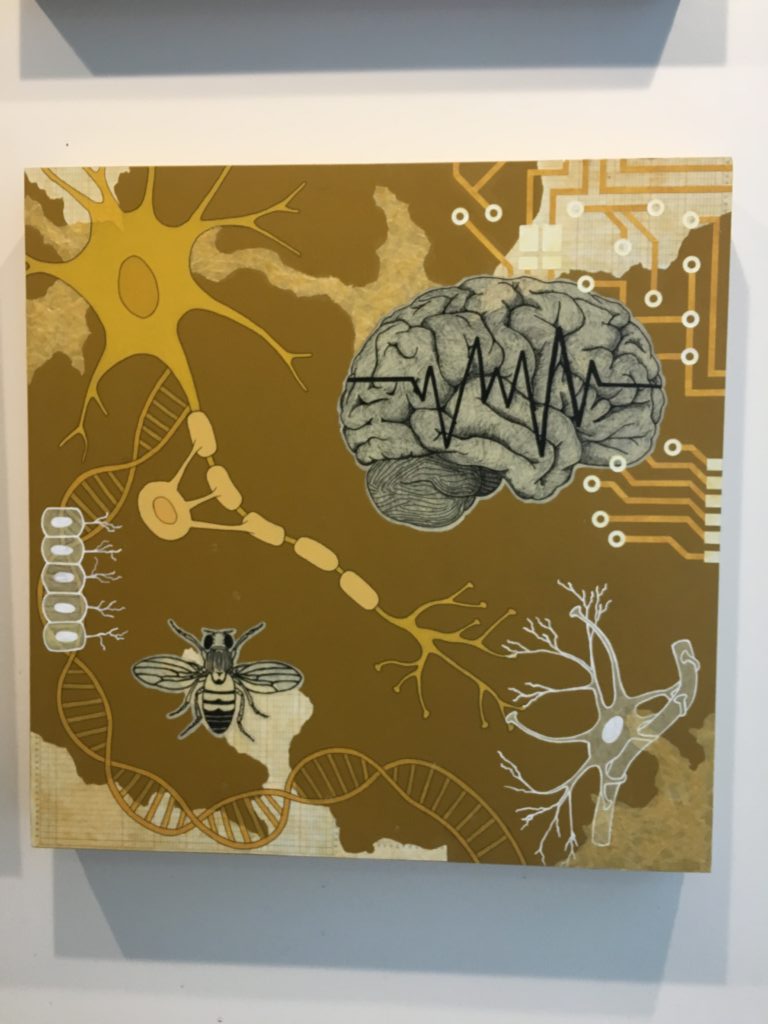 The experience of artistic enjoyment was investigated by the study of cognitive aesthetics by Simona Carniato and Alice Chirico for TSW, starting from these research questions. But not only. The purpose of the survey was also to understand whether the processes that link artist, artwork and user can be considered valid also for fields other than art, but in which there are similarly a creator, an artifact and a user who interact with each other. The interaction that occurs between the company, its product or service and the company’s customers, or the users of the product, is certainly comparable to this type of experience.

Those who come into contact with a product or a service do so in many different ways and each interaction corresponds to a different stimulus elaboration and response. In all cases, the engagement and therefore the involvement that is generated between producer, product and user at every interaction is fundamental for future experience and the memory of this.

This mechanism has been investigated through the study of a complex experience such as the use of an artistic work. Through a mixed methodology (quantitative and qualitative) it was decided to analyze the artistic experience of the performance Mama Say Make I Dey Go, She Dey My Back by Jelili Atiku, inaugurated and included in the 57th edition of the Venice Biennale.

The latest edition of the International Art Exhibition, entitled VIVA ARTE VIVA, curated by Christine Macel, has been largely influenced by humanism and art has been celebrated as a bridge between different cultures: a source of inspiration to study the artwork in all its aspects, including its deeper semantic dimension, given by the possibility of coming into contact with the artwork, the public and the artist.

In this way it was possible to test and consolidate a new methodology for the analysis of the experience of involvement in the use of a creative product in its entirety, a methodology that is of useful application even in areas other than the purely artistic one.

The results of the research were presented at the Mindcare 2018 event, which was held between 9 and 10 January 2018 at the Massachusetts Institute of Technology in Boston.

The Study: the Mixed-Method to assessthe pervasiveness of art

The hypothesis that guided the research is that the emotions and the immediate experience of an artifact are processed and remembered over time. To verify this claim, we focused on studying the experience of fruition an artistic work, investigating three different aspects:

The study was conducted through the use of a method called Mixed-Method, which allows to combine typical aspects of quantitative analysis with those of qualitative analysis in a single approach. The advantage deriving from the use of this method is given by the margin of freedom that it grants, very useful for being able to grasp all the characterizing aspects of a complex phenomenon such as the relationship between artist, artwork and user. 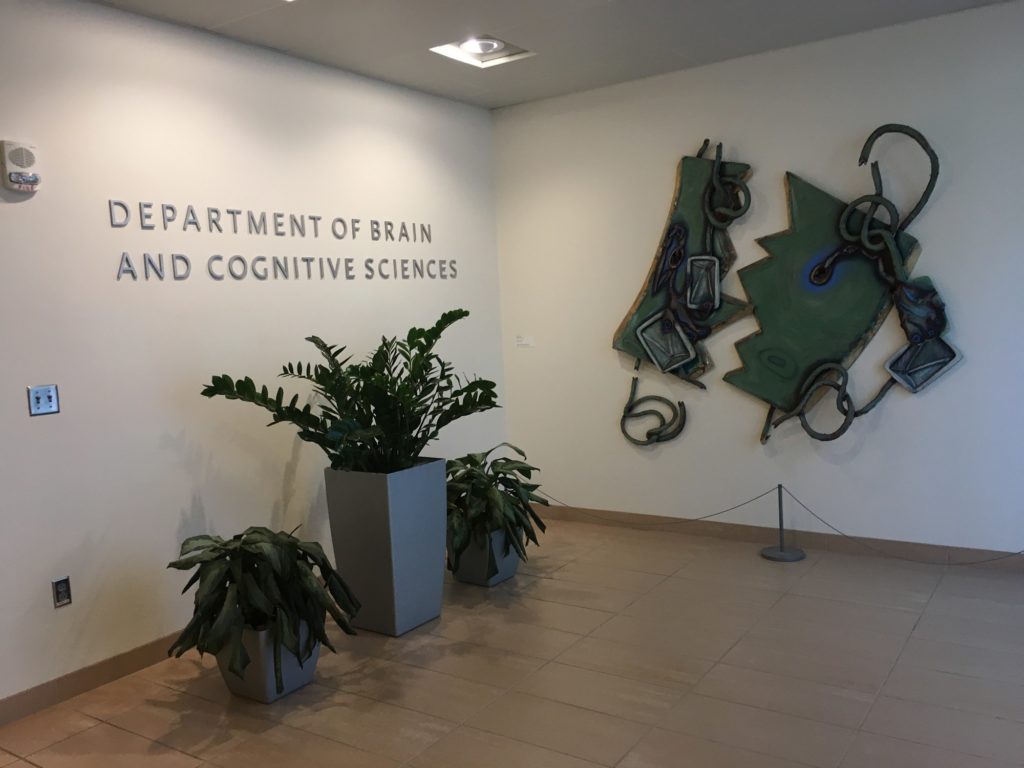 The qualitative part of the research aimed to detect the deeper emotional and cognitive meanings of each of the phases of the artistic experience: the complexity of the relationship between artist, artwork and public, the experience of creating the artist’s work and that of use by the public, over time. The tool with the flexibility to detect all these aspects is the in-depth interview. Firstly, a phenomenological interview was then given to the artist Jelili Atiku, which had the purpose of understanding what the meanings he intended to convey to the public through the artwork. On the basis of what has been collected, the in-depth interview was then designed to be submitted to the participating public following the artistic performance.

Having at the same time detect the long-term impact that the use of an artwork can have in people’s lives, it was also necessary to adopt quantitative methods to measure the impact of the engagement both in the immediate and at a distance of time (follow-up at 6 months). To this end, scientifically validated questionnaires have been used, administered to the sample immediately after the experience and after six months from this: 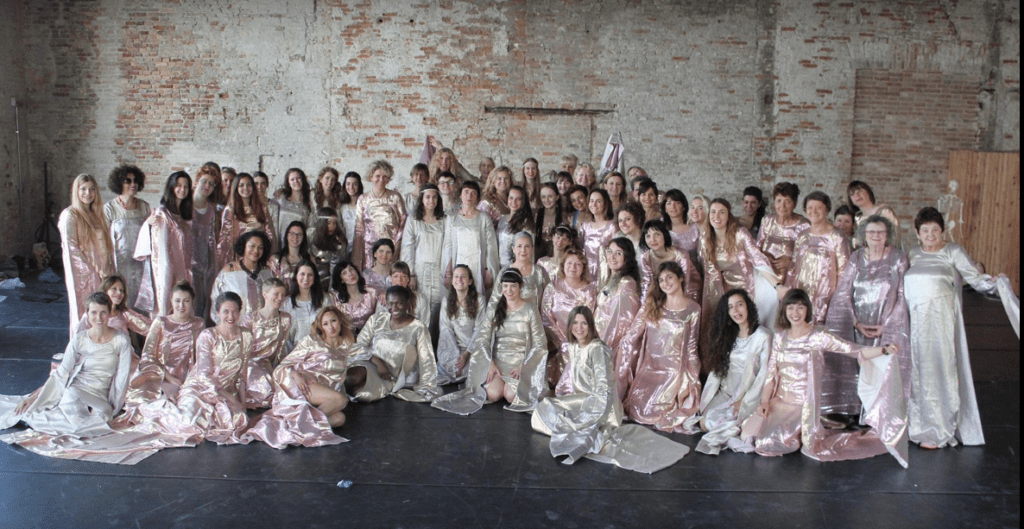 The results of the study: involvement in the artistic experience lasts over time

What emerged at the end of the study? In summary, from the analysis of the data collected the starting hypothesis is confirmed: the fruition of an artistic artefact is elaborated and remembered and its effects persist over time, on a cognitive, affective and experiential level.

In fact, in the subjects who actively participated in the creation of the artwork, equal flow levels were detected both at the time immediately following the performance and at a distance of six months. The same is true for affectivity: in the two moments of detection, no significant changes were found. The absence of significant changes in the parameters detected therefore suggests the maintenance of the engagement related to the experience, even six months after the same.

This shows the impact that the experience of the creator-artifact-user relationship can have on maintaining the participant’s engagement over the long term. Active and participatory experience and direct interaction with the artist and the artwork allow us to understand the deeper messages that the author intends to convey through his artistic creation. This communication interacts with the cognitive and affective variables of those who are taking part in the performance, generating a new positive memory that is maintained and strengthened over time, in turn creating new knowledge and engagement. 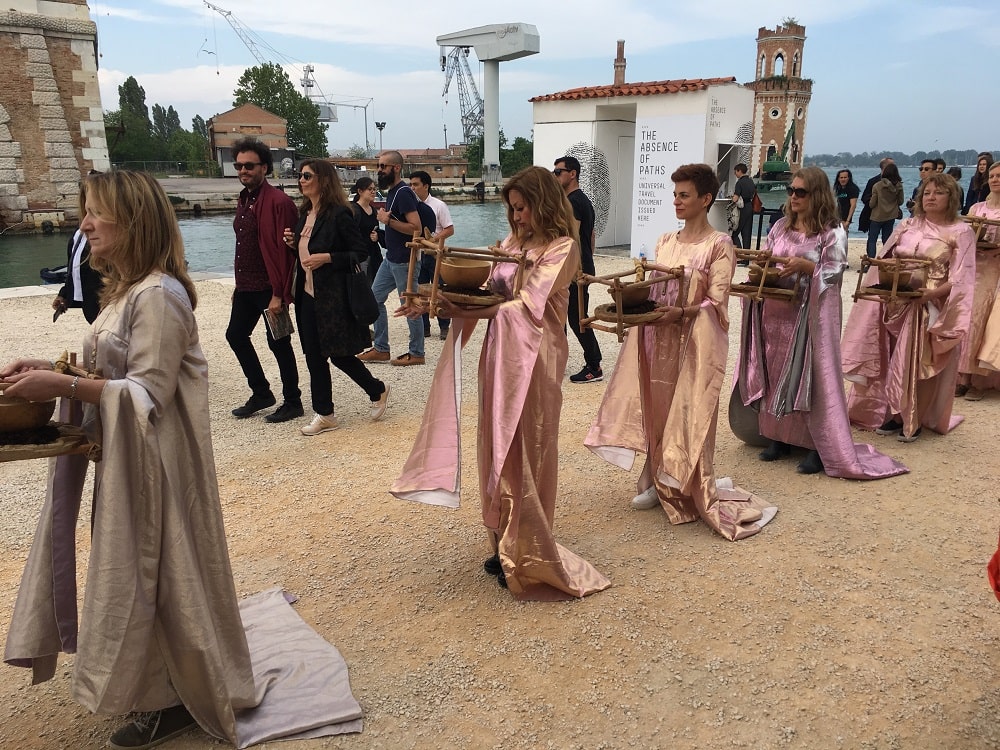 The creator-artifact-user relationship in communication and marketing

As anticipated in the opening, the impact of the experience of the creator-artifact-user relationship is fundamental in many other areas outside the artistic one. First of all, in marketing and communication.

The aim of the research was to experiment a model of analysis that could also be applied to the study of the relationships existing between company, product and customers, in order to understand the type of affective, cognitive and experiential involvement that is created in this type of interaction. For what reason?

Understanding how the engagement experience of the user of a product or service works in different contexts can help explain how and why the consumer develops loyalty towards a specific brand or product and how this impacts on the life of the consumer. All this will inevitably influence the producer and his way of acting. This is the essence of the pervasiveness of the experience: the ability to influence the future behaviors of those involved, even if apparently these could seem totally dissociated from it.

The application of the Mixed Method in marketing can therefore be an opportunity to be exploited to understand how to improve the sales experience from a perceptive, cognitive and emotional point of view, and therefore have more opportunities to consolidate the loyalty and the existing relationship between the product and public. Engagement, in particular, is a fundamental indicator to understand how to create experiences that allow us to better relate to the user, and that can at the same time create positive and persistent memories about the producer-product association.

In summary, the approach can be useful to understand how to create a positive, engaging sales experience, and that is able, in the future, to influence consumer behavior, transmitting all the creator-user-interaction through the interaction meanings and values ​​that over time will allow to gain and consolidate the loyalty of the user himself.