Home Journal Research into Experiences Brain and mind. What neuroscience reveals to us when used in a communication strategy

Brain and mind. What neuroscience reveals to us when used in a communication strategy

“I need time” the brain said to the mind

Our colleague Martina, in her last contribution, left us by saying that the fruition of online content has a really frugal attention span. The times are in fact far away, if ever there really were, of slow surfing. A representation of a time when the web offered less content that was also less permeant of our everyday life. Today we are so overexposed to digital and visual content that we are almost immune to it.

When you develop a communication strategy, you come across a series of choices that must be motivated and taken with full knowledge of the facts.

Therefore, if on the one hand an unexpected item means the allocation of more attentive resources, on the other hand, communicative coherence and recognizability, means a better association of a content to its brand. It is precisely for this reason that knowing the aim before launching a social campaign becomes of primary importance.

There’s a comparison that I’ve always liked between the human body and a computer, albeit with the limitations of such a bold comparison. The brain can in fact be seen as a motherboard where the processor (CPU) is the grey matter; RAM is represented by the working memory, while long-term memory is our hard disk. Why do I bring this similarity to your attention? Because, just like a computer’s processor has its own basic “speed”, the brain has its own basic state of constant activity. When we are engaged in a particular task, resources increase and if something hits our attention, it acts as a catalyst, just as a processor can have a temporary “boost”, a transient overclock that allocates more energy to a given task. The correct balance between recognizability and saliency, allows you to maximize the desired result. For example, in a social campaign, allowing content to be processed at a low energy cost (something that our brain likes a lot) and at the same time to be salient enough not to be just “another swipe” like many others.

Knowledge of how the brain works, how we think and act accordingly, is essential to conceive, design and ultimately test products, campaigns and experiences. For this reason, we increasingly propose and are asked to use the IAT (Implicit Association Test) as well as the BARTT (Brand Association Reaction Time Task). These tests allow to investigate in an objective and scientific way the implicit and explicit associations that each of us has towards a brand, product and static or dynamic creativity. The implicit associations are the heart of these tests and it is an information that we can derive through the analysis of reaction times. The shorter the time between the appearance of the value and participant’s response, the greater the associative strength is. At the same time, the answer “yes” or “no” with respect to the association of a value to the object, gives us an explicit second layer of information. 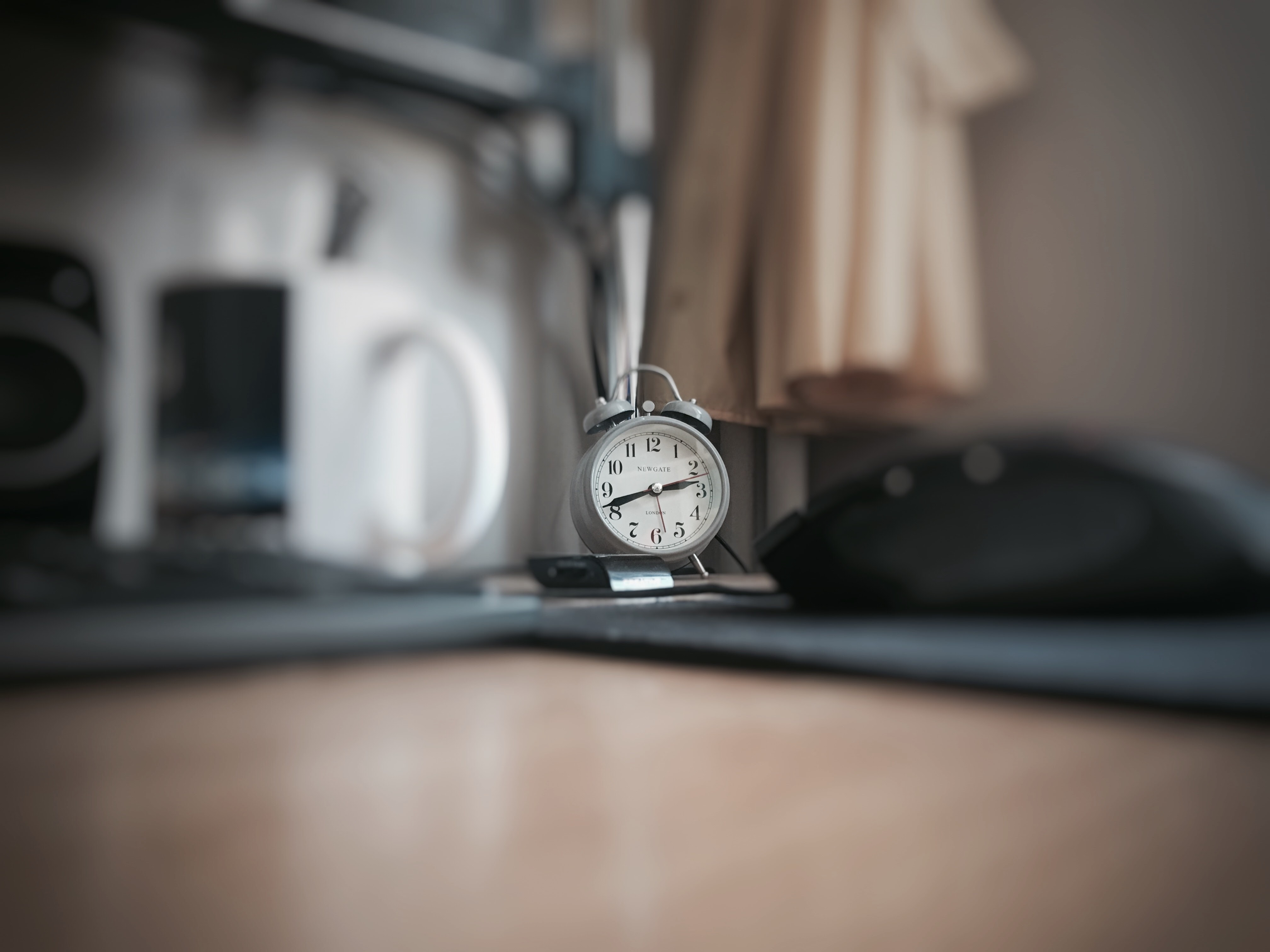 The time factor in neuroscience

Time is a constant in the discipline of neuroscience. For example, we have just seen it applied to the speed of reaction in providing a response. However, there are other methods in which time plays a crucial role in understanding brain dynamics. I refer in particular to ERPs, the Event-Related Potentials. As can be derived from the name, ERP is a specific paradigm applicable to the electroencephalographic signal (EEG), that allows to map certain brain activations in relation to a specific event. Without going into excessive detail, an example is represented by any simple visual event, the appearance of which elicits a response in the primary visual cortex. A response that has well-defined and precise timing and characteristics.

One could ask, how this technique could be useful to us. We know, for example, from scientific literature that there is a particular ERP, called N170, which is systematically detected in response to familiar stimuli such as words, faces and objects to which we are particularly accustomed. Just to give a meaning to the abbreviation, it means that the brain has shown -in a certain area-, a negative peak (N), on average at 170 milliseconds after the appearance of the stimulus (170). We therefore know that the visual processing and recognition of a familiar object takes 170 ms. after its appearance. However, the visual recognition of a word, does not imply that it has also been processed from a semantic point of view. We have to wait 400 milliseconds to find a new negative peak to indicate that the word seen has also been understood from a lexical/semantic point of view. And the syntax? For that it takes even longer, it starts at 600 and continues until beyond the second, this time with a positive polarity. For this article I’ll stop here, but if some passionate readers would like to go any further, I highly recommend Steven Luck’s 2014 book.

It is easy to understand how the mechanics and timing of understanding a stimulus, be it visual, auditory or multisensory, is of crucial importance in the conception, design and execution of any creativity, content, social campaign and so on. Knowledge is power. Power to do well, power to do with knowledge.