On Friday 4th July we were guests at the event Programmatic and Marketing Automation organized by IAB Italy. Following the common thread of data collection and increasing segmentation of users in a very defined cluster, the topics discussed during the seminar were related to the quality and transparency.

Programmatic: where the advertising message starts from the data

The main objective the Programmatic is monetizing as possible advertisements for which a company pays both Publisher either platform. To do this, one must improve the user experience that, when browsing, comes across advertising banners.

Obviously, the more you know about interests, buying behaviors and audience search habits to which to communicate messages, the easier it will be to reach the goal.

Once you know your own target, the company will have to understand what to communicate. In fact, each user cluster will receive a personalized message, chosen based on the analysis of the data collected: which content prefers or in which moment of the day it is more inclined to interaction with our message.

As a last point it will have to be decided where the message it is communicated: it is not just a choice of online positioning (therefore on which sites and on which pages), but more and more the “where” refers to the geolocation of users. Do they interact more while they are in the gym or on the subway? In the office or at home? 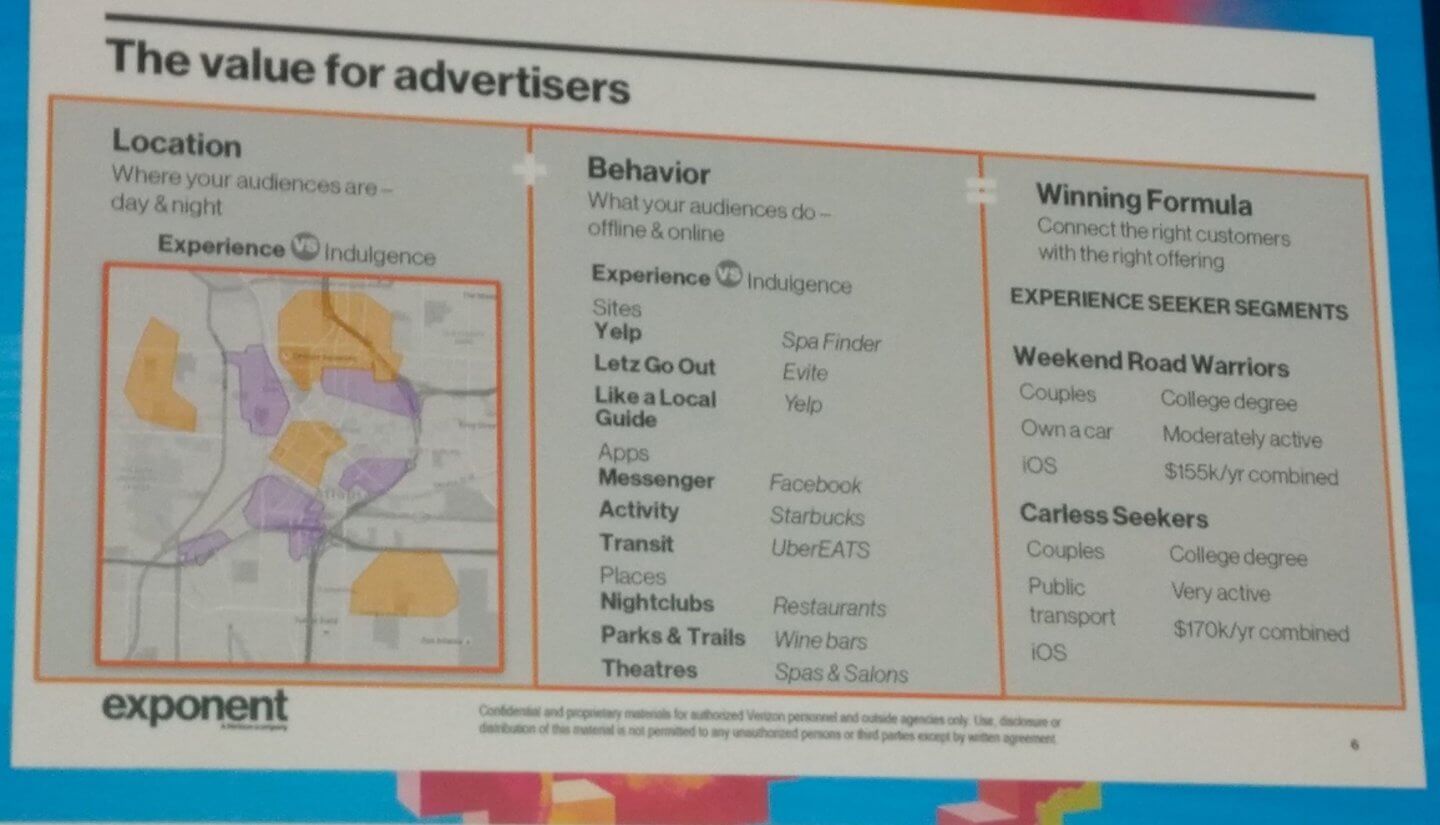 Its effectiveness, however, is compromised by some problems, such as: fraud, brand safety and transparency.

The quality of programmatic advertising

The quality discussed during the event concerned both the Advertiser, then the agency or company that buys advertising space, both the Publisher, or who sells them. In some cases the characteristics correspond, in others, however, they differ due to the different objectives and the different needs of the players.

First of all, however, the quality is seen by the user‘s point of view. 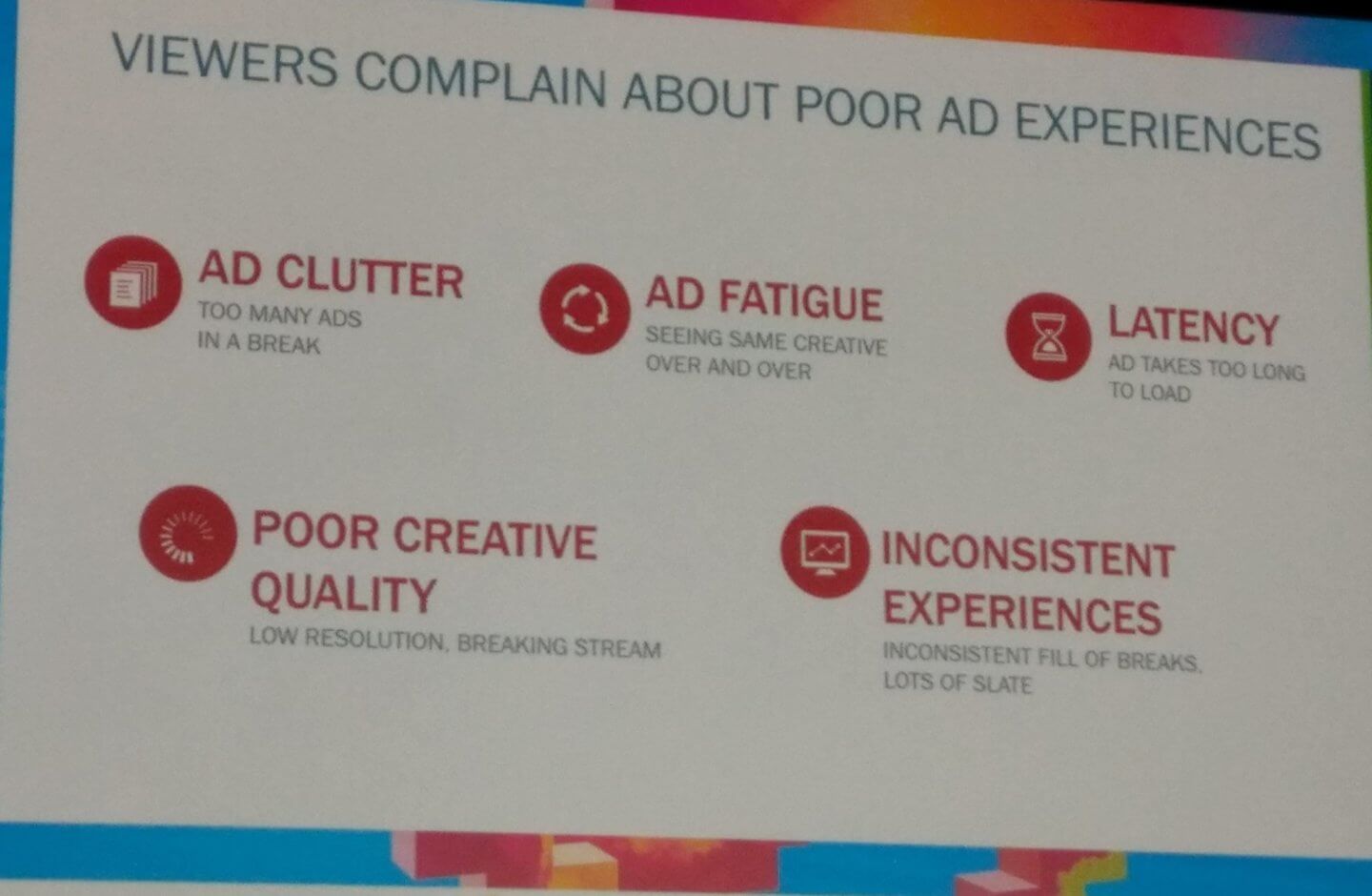 The message that will receive the audience, in fact, must have very specific characteristics in order not to obtain the opposite effect to the desired one:

After all this, let’s not forget that the mobile is taking over (if it has not already done) the upper hand. This means, first of all, reviewing the way in which images and videos are designed: no longer, therefore, horizontal formats, but vertical (the Instagram stories are an example of it). 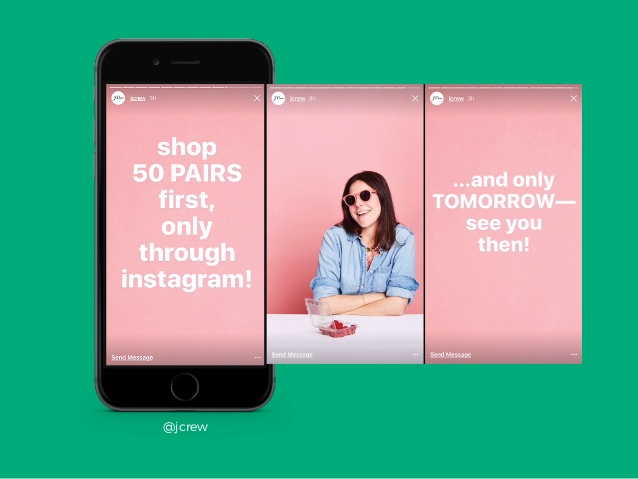 As anticipated, the quality also concerns Publisher and Advertiser.

For the former, we can apply the same features highlighted for the user, as if a user is happy with the experience that has on a site, it will easily come back to us (the experience also includes the advertising that the site contains), to which is added, more generally, the quality of the company advertised by the banners: nobody likes to advertise companies that maybe they are associated with cases of fraud, or in sectors considered borderline.

For Advertisers, instead, quality essentially translates into the theme of Brand Safety and of the profiles to which the announcement is shown: which spaces, which inventory and which users are “buying”?

The theme of the Brand Safety, as  we know, it’s very hot, following some exposures of well-known brands an inappropriate content on the website of a Publisher that has partly compromised its credibility. Many other brands are now running for cover to avoid to appear on fake news, extremists and who treat improper themes.

The problem is international, and at the moment there is no country that has found the right path. Much more likely, every Advertiser will have to find the solution that best suits their needs and their product, without forgetting the goals they want to achieve through digital advertising campaigns.

A first solution was to, for example, activate Black List and exclude groups of unwanted content, but we are increasingly moving towards a form of customized control, through the direct choice of sites to appear on, choosing and activating a white list of placements.

This “manual” choice of placements leads us to discuss the second macro theme discussed during the seminar: Transparency.

From quality to transparency

Once you’ve determined what to show, where to show it and to whom to show it, you get to the second big challenge of online campaigns: the Transparency.

The first point associated with this theme is therefore the choice of work in white list: knowing exactly where my ads appear is in fact fundamental for an Advertiser who doesn’t want to risk being associated with risky topics and news.

There are other fundamental points, which also concern both Publisher and Advertiser:

Particularly interesting was the intervention of Oliviero Toscani. The photographer who has become famous for his desecrating advertising campaigns, while departing from the Programmatic theme, wanted to focus on a topic closer to people: the Creativity. According to Toscani, at this time, marketing is destroying creativity, letting it sit in the back seat of a car driven by the Programmatic. The latter, however, despite letting us know many fundamental characteristics of the users (with results that are not at times blatant, such as “mice like cheese”), does not return the fundamental thing: emotion. Technology does not give emotion, whereas communication should be a matter of courage and audacity. Now, instead, he is bored. 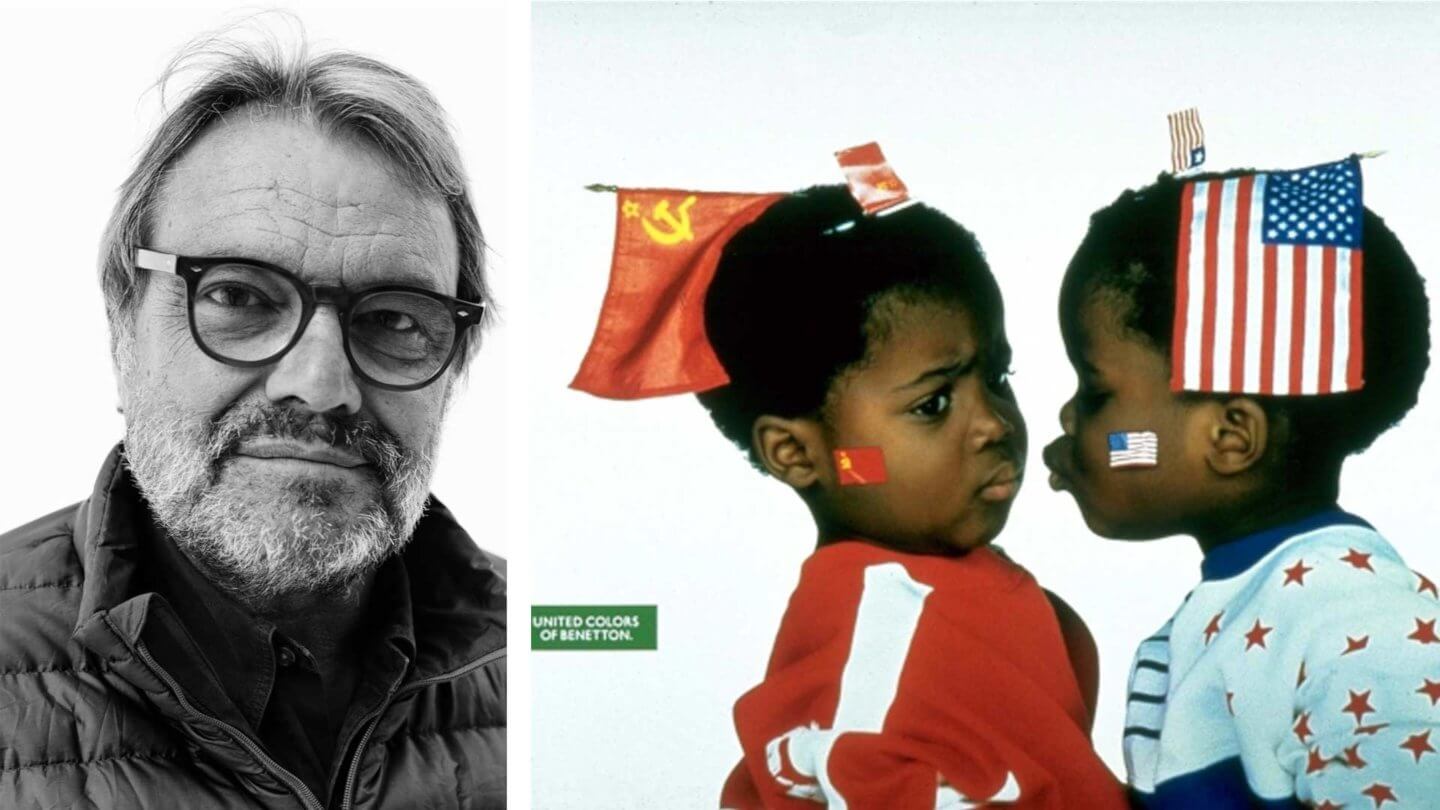 In conclusion, therefore, Marketing Automation and, more specifically, Programmatic Advertising, are accompanying us towards an ever more advertising offer human, personalized, but above all of high quality, for all the entities that revolve around this world, from the user to the Publisher, passing through the Advertiser. It will probably serve to define new departments, and new roles, which within companies and agencies can best interpret the potential of the new means of management and advertising communication.

As always, innovation runs fast, and the environment around us changes: we must therefore be good at laying the foundations for following this new wave of changes.