We have translated the article by TheNextWeb, which interviewed us about the future appeals of the Eye Tracking. The same article was then also taken up on TechCrunch. Here it is for you.

Thanks to the progress and discoveries in hardware, software and artificial intelligence, this technology has made great strides in the last year and is attracting the attention of important tech industry players.

Acquisition by Google is Facebook of eye tracker companies like EyeFluence and Eye Tribe, as well as the big step taken by Tobii Tech towards mobile eye tracking, they are just the prelude to how human-machine interaction is destined to be transformed in the near future.

Just as we went from monitors and laptops to smartphones and helmets for virtual reality, eye tracking is also slowly adapting to the change taking place.

Below we will describe 4 key areas that are likely to be impacted by the technology that measures and responds to the movement of our eyes.

2016 was certainly an extraordinary year for virtual reality, which saw the entrance in the market of a huge quantity of products such as Oculus Rift, HTC Vive is Playstation VR. However virtual reality means immersion and eye tracking will in all probability be an indispensable component for the next helmets.

“A helmet for virtual reality without eye tracking it will assume that I am talking to the person in front of me, even if my eyes do not go exactly in that direction”, says ORcad Werner, VP of Tobii. “Our real interest is to know where people look and there is usually a substantial discrepancy between the point where we look and the direction of our head. Helmets for virtual reality absolutely need to take our eyes into consideration if they want to become truly immersive tools.” 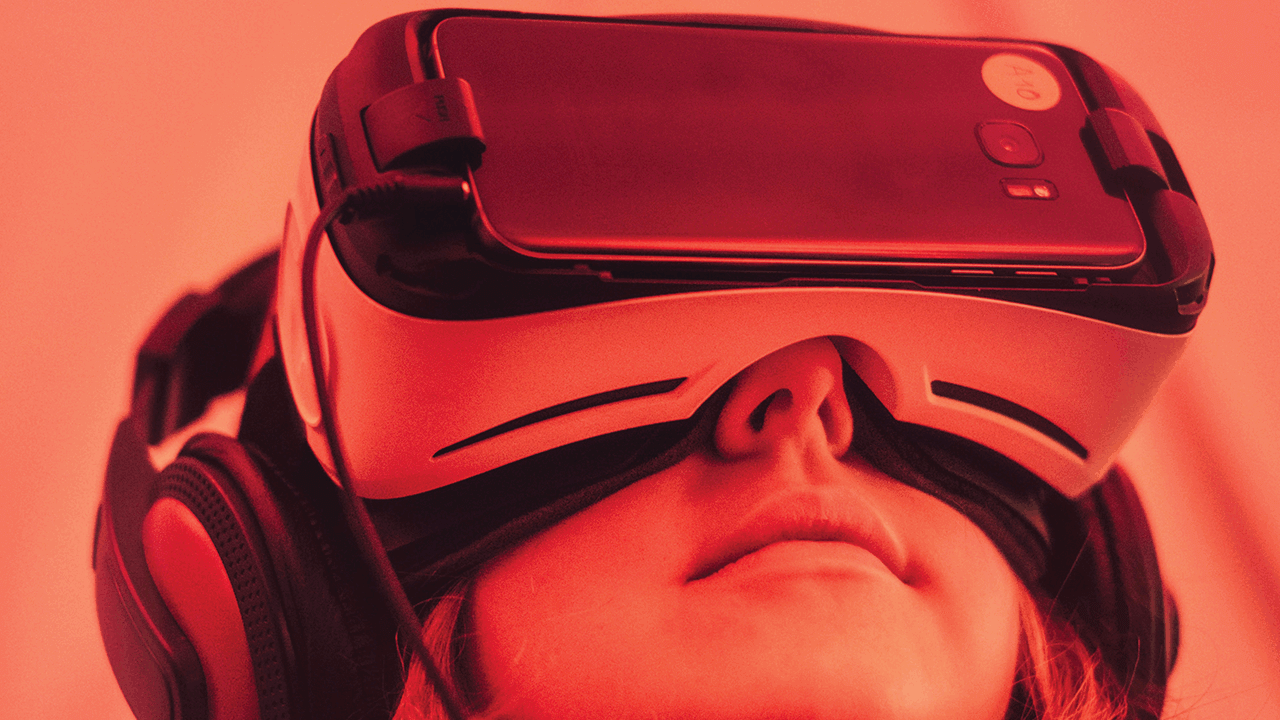 “The use of eye tracking will allow for eliminate the current graphic distortions caused by the inability of most systems to calculate the direction of the gaze,” says Werner.

Furthermore, eye tracking is the key to implementing the so-called foveated rendering, the technique that allows to allocate more computational resources to the area of ​​the virtual environment in which the user’s gaze is concentrated (foveal vision) and less resources, and therefore less graphic resolution, to the rest of the scene. The saving in terms of memory and computational resources it is enormous (according to Werner this saving ranges between 30 and 70 percent) and can give developers the opportunity to create realistic graphics with reduced processing impact.

Fove, a Kickstarter-funded project, was the first helmet for virtual reality to have incorporated an eye tracker. SMI, a German manufacturer of eye tracking, has already integrated this technology into various models of helmets for virtual reality during 2016. Google and Oculus are also working in this direction.

The biggest challenge videogamers have to overcome every time they start a game is to communicate their intentions to computer and console. A big part of this challenge is surely to make the computer understand where we are looking and eye tracking can potentially help us overcome it. 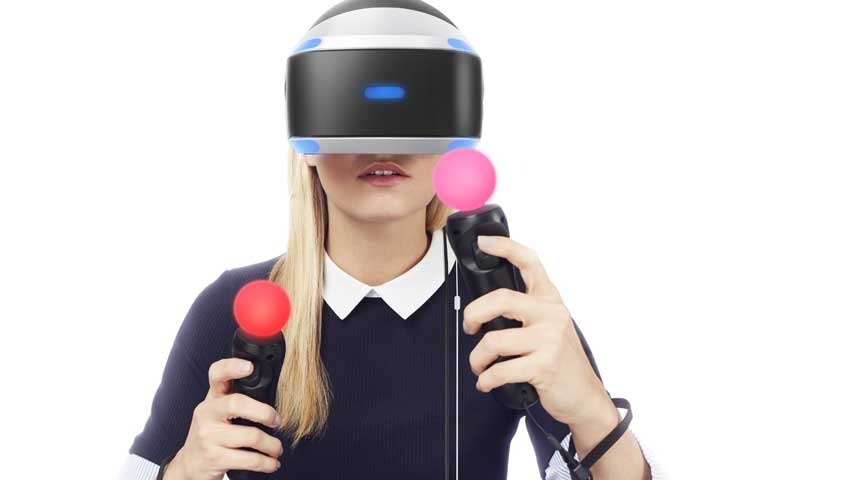 Considerable efforts have been allocated to the development of control peripherals that facilitate navigation in gaming environments. With navigation and interaction via eye tracker, to reach a point of interest it will be sufficient to look at it. If you wanted to hit an object, aim at a target, establish a point where your troops would have to move, or simply wanted to change the direction of the point of view, eye tracking could make it much easier and mark the end of today’s control systems.

Tobii has already integrated this technology into numerous games such as Rise of the Tomb Raider, Deus Ex and Watch Dogs 2. This integration will probably facilitate the playability and will pave the way for the creation of increasingly rapid games. Apart from that, eye tracking can help make game interfaces less bulky and intrusive. For example, maps, control panels and other user interface elements may remain hidden, providing players with a richer view of the game environment, becoming visible only when the user’s gaze is directed towards them.

Traveling a little with the imagination one might even expect that next generation of games may include interactions with objects and characters of a gaze-dependent kind, or you could incite a brawl in a tavern, if you set up some grumpy mercenary, or his bag, for too long.

Eye tracking could also renew the entire advertising industry. At present, the effectiveness of the announcements it is measured by collecting people’s impressions and comments, which is not a very precise metric.

“The advertising industry is currently in the midst of a series of major upheavals in creating universal standards for measuring the impact of an ad”, says Dominic Porco, CEO of Impax Media, a digital advertising company. “In the age of ad blockers and bot traffic, the whole concept of ‘visibility’ must be redefined”.

If eye tracking becomes an integral part of all IT devices, advertising campaigns must also take into account the amount of views an advertisement receives. If it is true that it will take time for everything to become a reality, to date, eye tracking is already showing its reliability in other fields where digital announcements are involved.

Impax Media is using eye tracking technology along with other computer vision techniques to collect metrics related to visual attention, and more, dedicated to its own advertising screens (Tru View) installed in some stores. “We believe that the future of the ad industry will be based on attention metrics, as opposed to current subjective assessments, and eye tracking is, without a doubt, the best way to keep track of it”, says Porco.

Thanks to eye tracking technology, Tru View measures the quantity and duration of each individual display of each content. Taking advantage of other image analysis tools, the software also extracts the age group and the gender of the viewer. The data collected help advertisers to assess the interest that people show towards advertising and to correlate this information with parameters such as location, time and individual demographic variables.

There information gathering related to the user is usually a rather critical activity in which privacy and regulations are the masters. According to Porco, the correct use of technology would make it possible to avoid any data collection that could in any way help identify those who view their advertising screens.

Most of the interaction that people have with products and services goes through the eye. Eye tracking is now able to provide unprecedented opportunities even in areas of the User Experience (UX) and of the neuromarketing. 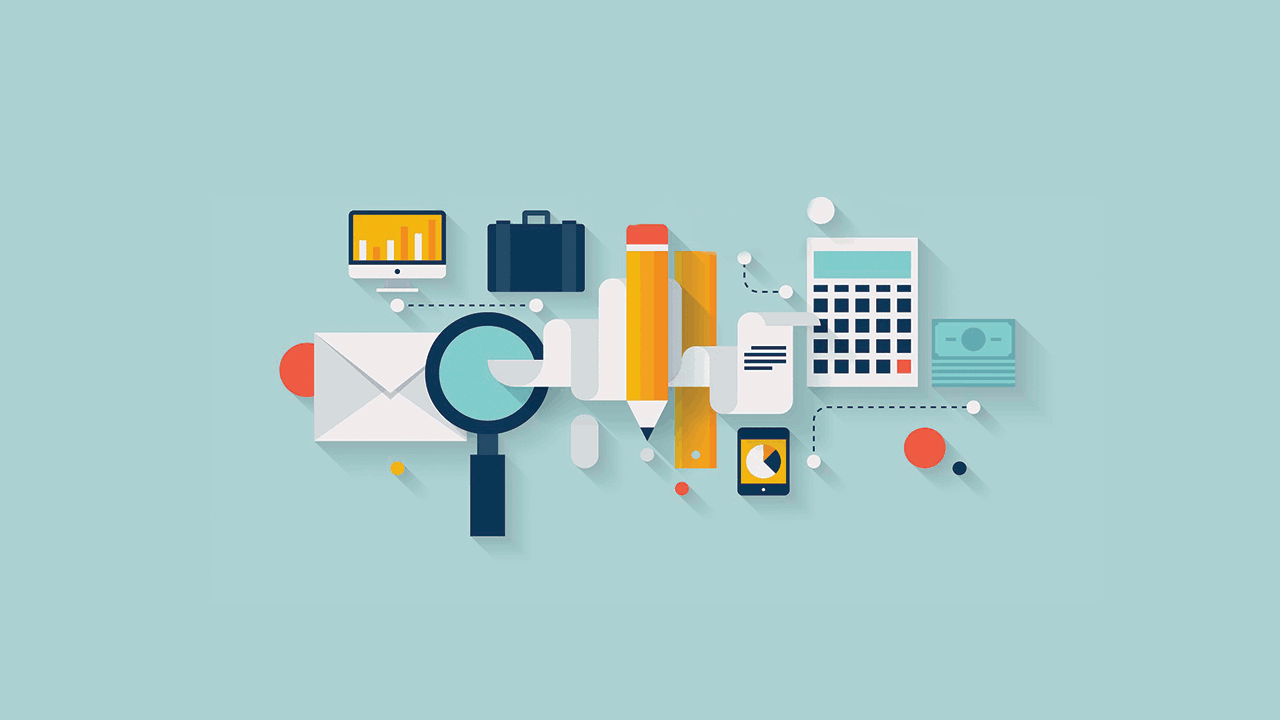 It is important for those doing research in these areas “to be able to assess people’s expectations and interactions throughout customer journey and in all his touchpoint”, says Simone Benedetto, UX Researcher at TSW, an Italian company operating in the digital marketing sector.

Thanks to eye tracking, Benedetto explains, we can go beyond subjectivity by integrating objective data and more. TSW in fact uses eye tracker and other devices wearable last generation (eg EEG, GSR) with the aim of collecting data relating to the consumer during his interaction with a wide variety of products and services, both digital (eg online advertising, mobile apps, websites, software) and physical (material printed matter, packaging, sales points and products of all kinds).

Get Info with regard to natural interaction with products and services, it offers researchers the chance to identify problems and criticalities and making decisions that, through the subsequent design phases, can contribute to improving the effectiveness and efficiency of the product, thus increasing customer satisfaction.

“From my point of view there is a huge market behind the exploitation of eye tracking in investigations concerning UX and neuromarketing”, says Benedetto. “ Eye tracking allows you to measure the implicit behavior of users, transforming it into objective quantitative data. For years we have relied solely on subjective data: the time has come to change. “

Since the view is perhaps the most common sense from being human, being able to transform it into an interaction between man and computer may have great implications in the future of computing. According to Werner the emergence of a new paradigm in the use of the PC, in which Eye Tracking is the fifth way to interact, together with touch screens, mouse/touchpad, voice commands and keyboard, will make the use of computers more productive and intuitive.

“The look always precedes any action we take with a mouse, keyboard and voice; through the use of eye tracking it will be possible to design increasingly intelligent user-computer interactions”.