Home Journal Research into Experiences The truth machine applied to neuromarketing? That’s how.

The truth machine applied to neuromarketing? That’s how.

The truth machine has done some damage in the past. Its scientific value has proved to be equal to the confession of a “witch” at the stake in dark times.The research however has gone ahead, and this instrument, celebrated and denigrated over time, is now experiencing new light thanks to the important information it allows to gather in the field of research and analysis of neuromarketing.

TSW, thanks to XP Lab and to the research he carries out daily on the User Experience, it measures emotions in all their facets, even linked to this method of analysis, which has objectively evolved. So let’s start telling you the history of this tool, and its applications.

Of course  market research does not investigate the integrity of the consumer in detail, that is, it is not investigated if we are told the truth. Often the consumer himself has difficulty in describing how and why he came to a certain purchase decision or to motivate a feeling of pleasantness or disgust with images or experiences. The main objective remains the desire for deep understanding of the mechanisms of the mind in order to interpret the paths as precisely as possible.

The truth machine can make us understand consumer behaviour? #neuromarketing

How does the truth machine work?

The imagery linked to the truth machine is ample, and the boundless literature. That there were physiological reactions related to telling a lie was already a belief in the early 1900s. The question was to identify them and above all to measure them. Marston, a Harvard psychology student, designed a blood pressure test to identify the correctness of the information. From his intuitions, the instrument called “light” came to light polygraph, subsequently expanded with cardiac rhythm, respiratory rhythm and micro-sweating of the skin. But why?

If we are agitated, our physiology changes. Clearly. The problem is that our physiology changes with any emotional response (Cacioppo et al, 2000). Just think of the feeling of having to speak in front of an audience. Hands begin to be colder and sweaty. Breath becomes short. The heart is felt most. This is a normal physiological response to a stressful condition. Try to imagine being subjected to an interrogation and being falsely accused of murder. Is it a stressful situation? Do these answers have something to do with the truth?

The psychophysiological responses in question demonstrate a connection with the emotional aspects, and not with the truth. In the 2003 review (Shakhar et al, 2003) investigating the “polygraph” validity of the instrument 57 of 80 scientific articles they were regarded as unreliable. Let’s take an example to understand the difficulties involved: if asked if you have ever betrayed your partner, you may have feelings of fear related to having been discovered because you have actually betrayed your partner, or be afraid that you are convinced by you have betrayed him with all the problems that follow.

The most striking example of the false negative regarding the truth machine (guilty person, found not guilty) was that of Green River serial killer (Gary Leon Ridgway), responsible for at least 48 homicides that passed the test of the truth machine twice in succession (1982, 1986).

It is known today that there are different techniques to be able to pass the tests of the truth machine, which are not all implemented voluntarily. For example the simplest way to overcome the test unscathed is to alter the initial detection. In practice it means creating voluntarily pain (pinching with force) or contracting muscles that are difficult to identify from the outside, while the control questions are requested. (“Is Christian your name?”, “Are you 31?”).

Take a look at the movie:

Despite the considerable problems, the polygraph has been widely used in the courts. Actually in the United States, in 2007, the modern polygraph was admitted in 19 states of America as evidence, following a treaty, and is still used today at the request and discretion of the federal court judge. In different ways, but always forensic purposes, it is also used in Canada, Australia, India and Israel.

The charm of the truth machine is so great, to the point that it has pushed its use beyond the real possibilities. The recent filmography is full of improper, if not comic, uses.

What allows us to investigate the truth machine?

The truth machine is not reliable to actually identify reality, but it does provide extremely important information on the emotional state of people. We can then realistically measure and interpret emotions from a psychophysiological point of view. If these are generated for a true event or for other reasons they are simply deductions. For example in anger and fear we have a significant increase in heart rate, with the difference that in fear, unlike rabies, there is also a marked increase in skin temperature.

It is therefore clear that if the use is to understand people’s emotions, subjecting them all to the same stimulus (for example an advertisement) we can understand what emotions people feel. It will not be the machine of truth but in return it is far more reliable. If we were interested in the truth, we could not guarantee solutions. If on the contrary we are interested in emotions, then the TSW User Experience Lab is the right place to investigate them.

While on the one hand a problem that can be found in the method does not allow us to reach the desired solution (the detection of truth), recently the studies of Professor Giuseppe Sartori may have opened a new branch of research for being able to get as close as possible, through the use of Implicit Association Test (IAT). But we will talk about this in the next interventions.

All these tools, once again, come from the world of neuroscience, and are applied in detail in neuromarketing. You may not yet know exactly when a person – or a user – reveals the truth, but with the tools of the TSW XP Lab it is possible measure effectiveness of a television commercial, a package or a website page and measure emotions of users associated with their experience in contact with the brand. 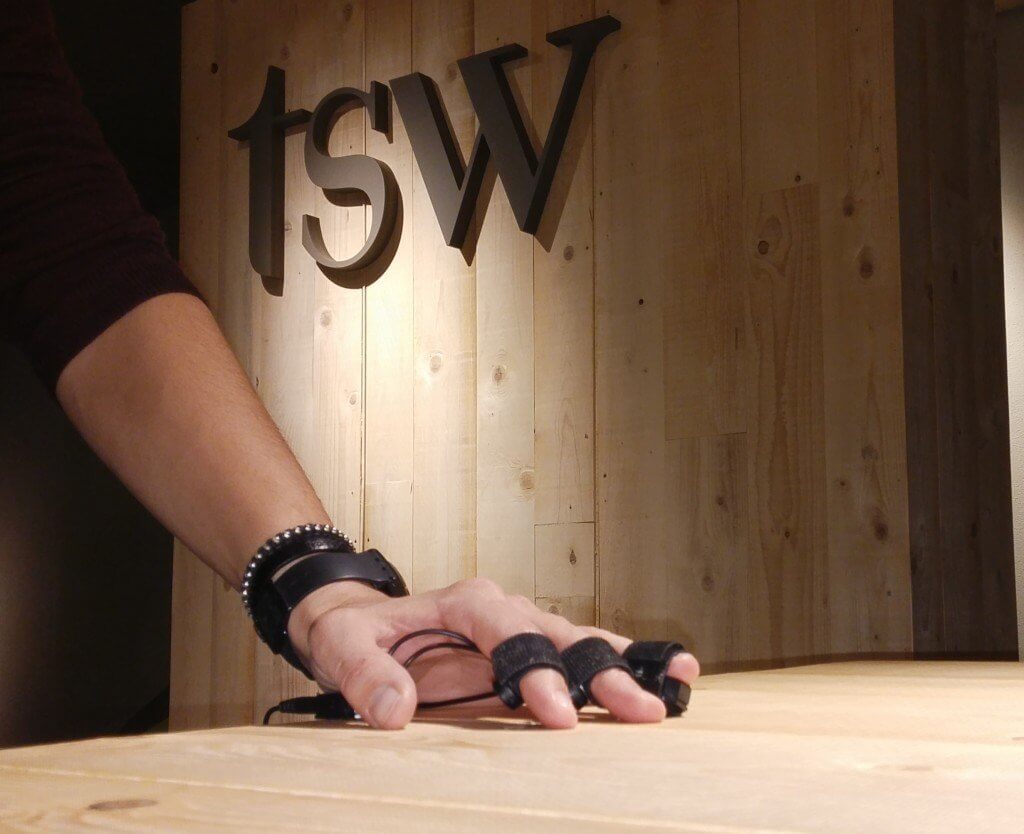 Perhaps the truth cannot be revealed, but the emotions that people feel are.