In 1978 for sure Ekman and Friesen could not imagine that there would even be a TV series American to speak and spread the principles of their studies. But the success in the investigations of the expert Cal Lightman, played by Tim Roth in the series “Lie to me“, is determined precisely by the intuitions of these two scholars and by the subsequent scientific confirmations.

We proceed in order, because the beginning of the story is in Papua New Guinea. Paul Ekman was convinced that facial micro expressions they were not the result of some cultural learning, but that they were universal. The studies of Darwin (1872) of the late 1800s already suggested these insights, but they did not allow solid scientific conclusions. For this the Ekman team began its investigations in search of various cultures, in order to compare how much the facial expression communicated emotional information, regardless of its origins.

The basic assumption is that, if there are innate emotional expressions, recognizable by anyone, then there are also universal emotions. In particular, he was able to identify a tribe that had very little relationship with the outside world. Through an interpreter the natives were asked if they were able to identify the emotions of some photographs representing facial expressions of North American subjects.

The results were sensational. Emotional expression was recognized and identified independently of belonging to the population. This experiment made it possible to identify those that are currently considered the six basic emotions:

Can you recognize them?

That was just a pioneering job. In later years, facial micro-expressions were coded and divided into units. The increasingly refined investigation methods allowed the definition of increasingly precise and effective muscle patterns.

It is evident that technological evolution has allowed the progress and optimization of this technique. The Facial Action Coding System (FACS) provides 44 fundamental units and over 7,000 theoretical combination possibilities. To date, the recognition of facial micro-expressions can provide useful information on the subject’s true emotional state.

This means that there is a tool capable of measuring the type and emotional intensity, even without deliberately consulting the person, through simple involuntary micro modifications. Even there were whole branches of research aimed at understanding the difference between authentic emotions and simulated emotions (Porter and Brinke, 2008).

But why is this all used in marketing?

Emotional aspects they modify our experience, and therefore our needs and the tendency to buy and store (Westbrook, Oliver 1991). Check yourself. To do this it is necessary to recognize a couple of muscles in question. Try to simulate a smile. The muscle above the cheeks, called the zygomatic, is linked to the experiences with positive value. On the contrary, the simulation of a sad face it should lead you to wrinkle your forehead, especially near the eyebrows (corrugator muscle). 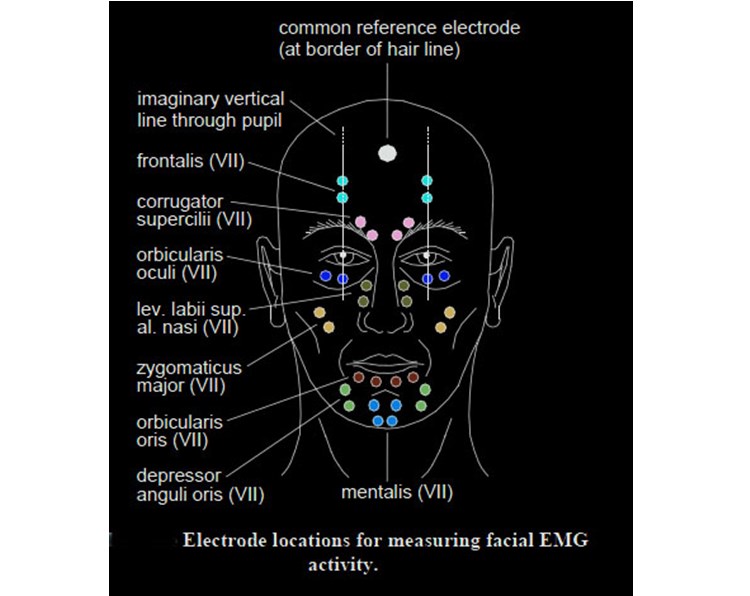 Neurosciences confirm the awareness that skilled salespeople have already developed based on their experience. A smile it is received so effectively that activates our mirror neurons, increasing the likelihood of having a smile in our turn, and therefore putting ourselves in proactive conditions (Keysers 2010).

In fact, not only emotions change our expressiveness, but even our expressiveness can influence our emotions. And especially those of others (Ekman et al, 1983). This means that I can smile if I feel happy, but also that the simple smile increases the chances that I am happy.

But then what is it that gives birth to emotion? The cognitive processing of an event or my psychophysiological response? It matters little, the important thing is to know that both have a fundamental role and specific applications in the field of neuromarketing that we will deepen and on which we will show you concrete examples realized within ours User Experience Lab over the next few weeks.