Home Journal Experiences in our projects TSW and Volkswagen: improving any product or service with people’s opinions

TSW and Volkswagen: improving any product or service with people’s opinions

Knowing what end users think of the product – whatever it may be – is crucial for solving problems that may occur when you launch something new on the market. This is the distinctive feature of the approach of carmaker Volkswagen, who has called in TSW to help investigate people’s responses to two different experiences from the VW brand universe: the advert for the sixth generation Polo and the group’s car customisation online configurator.

This is a collaboration based on a shared belief: that listening to the views of the people who actually use a product is vitally important in understanding how to improve it and adapt it to the expectations of the people who will use it and experience it.

TSW has conducted tests for Volkswagen by listening to and analysing the opinions and feelings of people with similar profiles to those of the brand’s usual customers. Participants were selected in accordance with the carmaker’s recommendations. 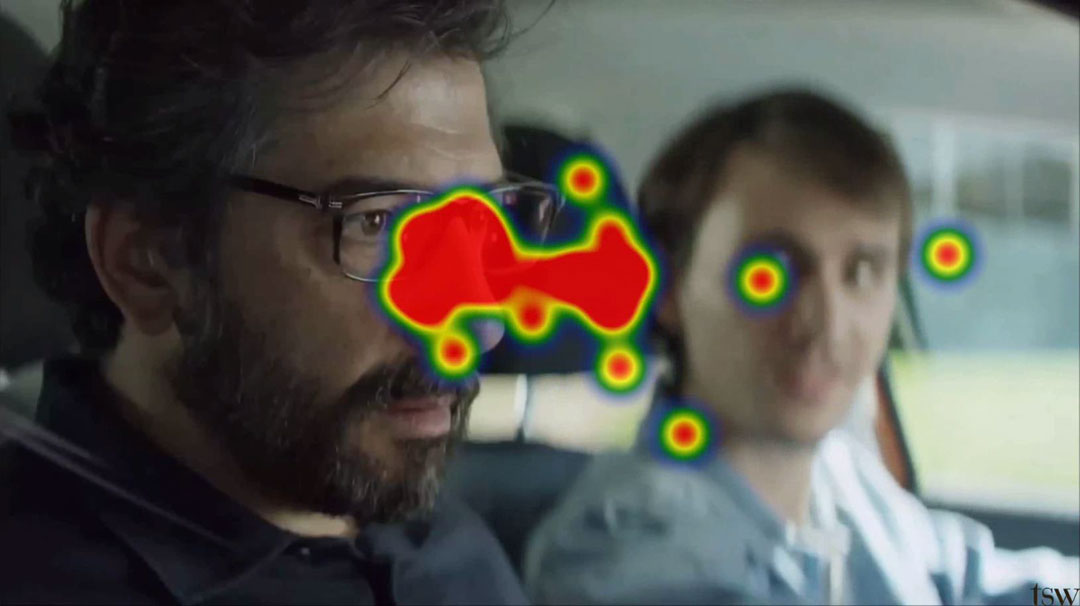 The advert for the new Polo – how was the final edit made?

For the launch of the Mark VI Polo in the final months of 2017, Volkswagen commissioned TSW to carry out evaluations on the final advert to be broadcast as part of the marketing campaign.

TSW proceeded by getting 36 people to take part in a test in which they had to compare two unreleased film sequences that would have become commercials for the launch of the new Polo: the aim was to select the best edit from a choice of two very similar adverts. We wanted the test to reveal the strengths and weaknesses of both commercials, as well as the emotional involvement of the people who watched them.

To deal with the basic issues, we created a test situation that replicated a television viewing experience as it actually happens in someone’s home. Each participant was shown a piece of film footage containing a documentary, punctuated by 3 adverts, followed by another documentary excerpt, followed again by another 3 commercials. Only one of these was the Volkswagen ad.

In addition to wearable devices for eye tracking and bio-metric detection, we also conducted in-depth interviews, conducted with each participant at the end of the viewing session. In this way we could understand not just the opinions that people expressed spontaneously, but also the feelings and reactions that did not emerge in their statements.

The analysis focused on singling out the elements that attracted the gaze of people the most while viewing the film, with special emphasis on the specific areas of interest (AOI) identified by the company. These parts corresponded to the content that the company wanted to convey through the commercials. The emotional intensity of experience was also analysed, as it can provide important information on the probability that people would recall the advert, in addition to indicating their engagement.

Having collected this information on both films, we then conducted a frame-by-frame comparison of the two versions, in order to identify the pleasing situations common to both adverts, taking into account the impact of the constituent parts of each scene.

On completion of the analysis we were able to determine which of the two films was the best, based on people’s responses while viewing both adverts. 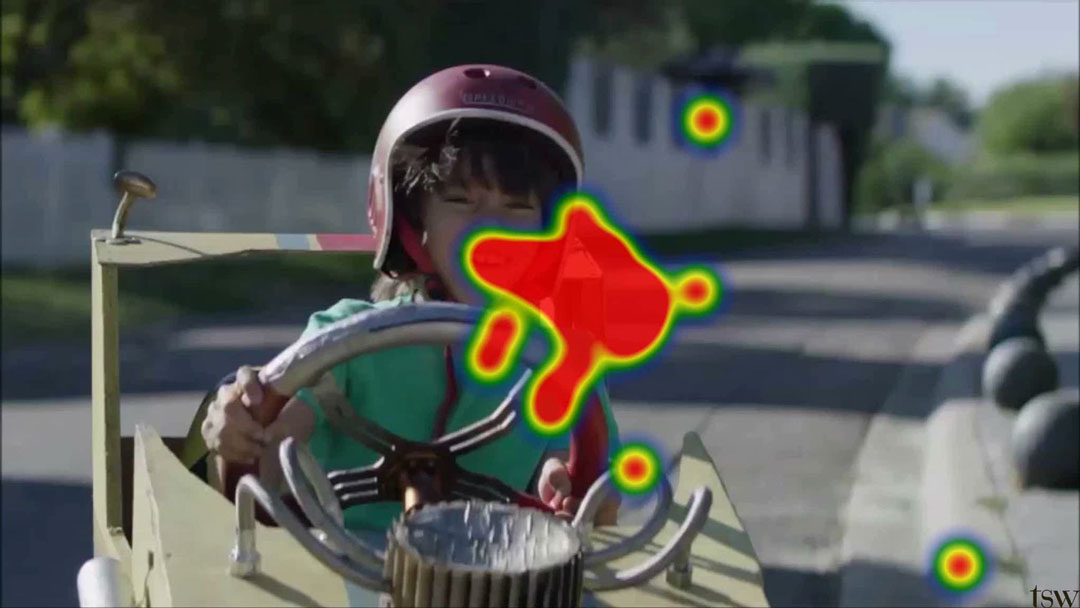 The Volkswagen configurator: the importance of listening to end users

An approach that involves listening to the end user in order to understand how to improve a product or service can be successfully applied regardless of the reference category.

Recording people’s views was key to solving the problems encountered in creating a Volkswagen experience that is totally different from the TV advert: adesktop and mobile configurator that allows you to customise your own car.

In this case, TSW relied on usability tests to analyse the step-by-step procedure that the user follows to complete the configuration of the car. It was thus possible to identify the parts of the experience that related to specific issues to be resolved, and also to pinpoint the parts where people were particularly excited – which turned out to be the moments when virtual reality was used. Alongside testing, TSW performed a benchmark analysis to identify best practices in the area of car configuration. The aim was to obtain a complete reference framework to ensure that the most satisfactory service could be implemented for the end user.

Despite the vast difference between the two experiences analysed by TSW and Volkswagen, the essential element common to all the activities was an approach that recognised the basic importance of the opinions of end users in order to provide the best experience possible.

Ask us for more
Share on
Go to Journal