Home Journal Ricerca sulle Esperienze Measuring the effectiveness of a TV commercial before airing thanks to people and neuroscience.

Measuring the effectiveness of a TV commercial before airing thanks to people and neuroscience.

Designing an advertisement, whether it is a television spot or advertising in general, is an activity that certainly requires marketing and creative skills of a certain level. How “beautiful” or “ugly” this advertising is, how much it can work, even before its airing, how much we foresee it will be effective, but these considerations are too often left to the subjective evaluations of those who are in a marketing office to make decisions that will impact the brand’s customers.

Two very distant planets, therefore: on the one hand the planet of companies, which designs and decides and measures a posteriori; on the other, the planet of customers, the people who will live an experience designed for them and which, perhaps, will be positive.

Maybe, though. “Whoever lives, will see”, they say. Yet, there is another way of doing things, a method to reconnect those two so distant planets and create, in this case, a TV commercial (but in general any experience) involving people in the design and giving, through neuroscience, validity. scientific and therefore objective to forecasts.

Here then is that “maybe” becomes “surely”, thanks to research applied to marketing. We talked about it in this article but today we are happy to tell it again, talking about the newborn collaboration between TSW and MediaScience, an American company that deals with neuromarketing and neuroscience for world-class projects, for clients ranging from Disney and Apple, to Netflix and Microsoft.

Together with them we conducted a test that allowed us, through the application of neuroscience, to measure the effectiveness of an advertisement and then optimize it in terms of content thanks to the real experiences of the people who took part in the research and lived the experience object of the test under the watchful eyes of our researchers. 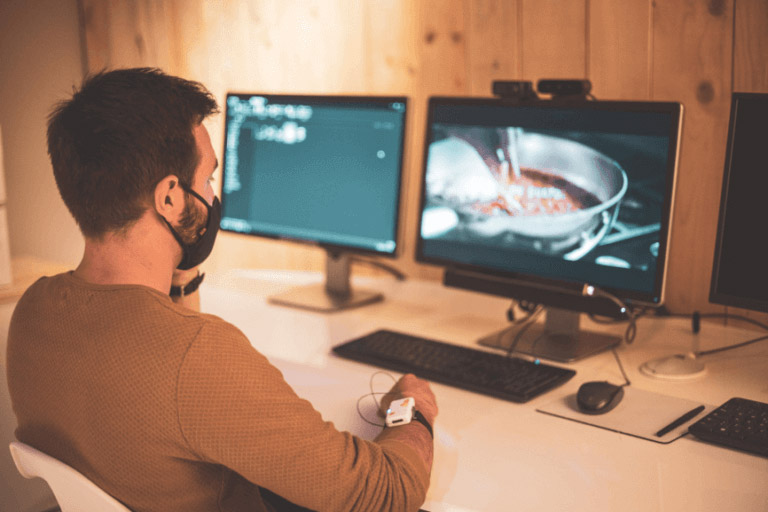 Validating television commercials and advertising in general with neuroscience: the international collaboration with MediaScience

When we were contacted several months ago, MediaScience was looking for the ideal Italian partner for a research project that involved the analysis of a series of TV commercials, before their airing, to be able to optimize their content.

The end customer – a multinational – had, on the one hand, the need to convey an advertising spot in every nation that is crucial for the business, declining it according to the local socio-cultural specificities, on the other hand, he wanted to optimize the content in its various declinations so that it was in any case uniform and coherent in terms of communication.

A research project with an international scope, therefore, for which TSW was selected as partner in charge of the test in our country.

How can the success and perceived communicative value of an advertisement be measured by applying neuroscience?

When dealing with validations using neuroscience tools, whether it is a television commercial as in this case or a communication campaign, there are methods of investigation that must be respected so that the test results can be considered scientifically reliable.

Furthermore, in the specific case of the MediaScience research project, which involved agencies from other countries in the world as well as us, using a shared protocol, based on literature, was essential to make the different experiences comparable.

But let’s get to the test: according to the classic methods of the validation protocol for television commercials, we opened the doors of our laboratories to 140 people (whom we like to call “experience donors”). For each of them we followed a precise procedure, respecting all those rules that make neuroscience tests a tool and a truly effective and valuable “listening activity”. To make you understand what we are talking about, here are the main ones: 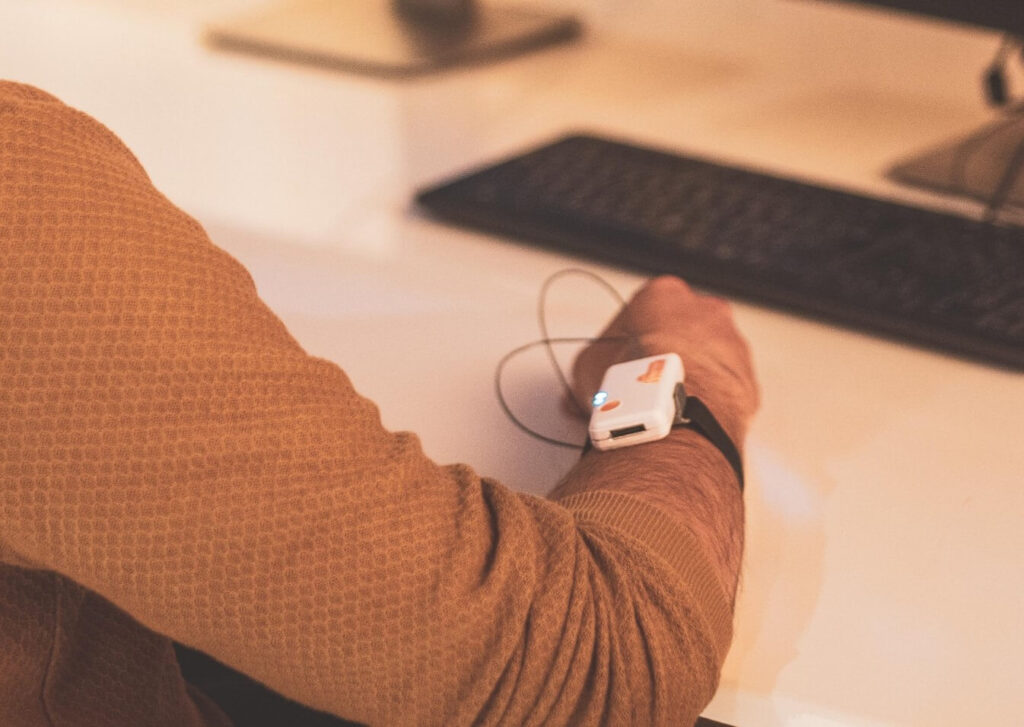 What results can be achieved by being able to test a television advertisement before it is aired?

We cannot reveal too much of the results of the collaboration with MediaScience but we can, once again, confirm the importance and value of involving people from the earliest stages of the design of any experience.

Also in this case, the 140 people involved in the test, with their experience and their perception, allowed us to rethink the advertising spot with a view to improving, starting from strong scientific evidence and therefore from objective data. An approach that can make the difference: for people, who will enjoy better video content, and for companies, who can, even in the field of communication, design quality experiences starting from the real needs of their customers.