Journal of Experiences
12 May 2016 Christian Carniato

The Wired Next Fest 2016 it has just ended: three days dedicated to technological innovation applied to the fields of economics, science, politics and culture have animated the Indro Montanelli Gardens in Milan.

During the fourth edition of the festival, TSW was a partner of Wired with an important role: measuring the emotions of the public, in addition to having also attended with a speak in the context of Marketing Science.

Wired chose TSW and TSW chose Wired in a relationship and a collaboration built together, finding a great understanding, thanks also to the contribution of Gushmag and Qwince. Here’s how it went.

The speeches, the speakers and the events of this edition

And among the speakers there was also TSW, which during the day of Friday 27 May held its speech in the context of the Wired Dome, a panel dedicated to Science in Marketing. Next to TSW, names like Fedele Usai, General Manager Condé Nast Italia, Luca Vergani, CEO of MEC, Nicola Novellone, Head of Brand & Advertising Vodafone Italia, moderated by Federico Ferrazza, director of Wired Italy.

Day by day, TSW told of its evolution in neuroscience in general and neuromarketing in particular: this is the main direction towards which TSW is moving.

But not only: the experience of # WNF16 was not only experienced by those present, but also measured in emotional terms. Wired has indeed chosen TSW to analyze emotions of the Festival. During these three days, TSW followed the speeches, the exhibits and the concerts scheduled, measuring the engagement of the public.

And it does not end here: TSW has indeed led to Wired Next Fest 2016 a piece of your own home, thanks to the Experience Box. What is it about?

In TSW XP Lab we have two research laboratories with users: one for the surveys of the digital world and one for the real world and retail simulations. It was the latter that was set up during three days at Wired: the Experience box, the mobile laboratory to be worn on all occasions in which we must recreate the naturalness of an intimate and professional environment, combined with the rigor of the method and competence of our research. The human touch of technology. 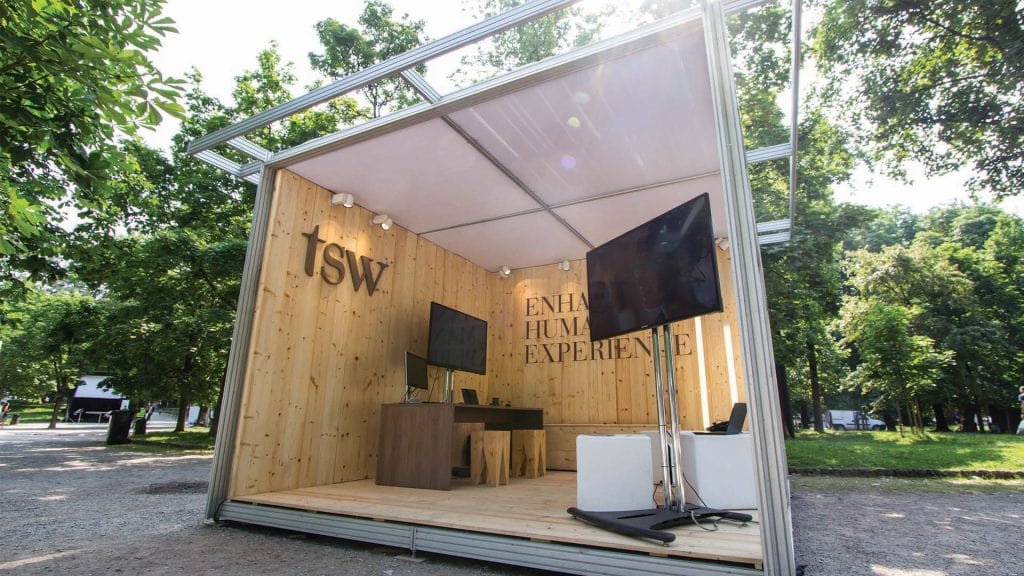 Innovation as a participation

One of the fundamental traits of innovation is the interest that generates and the subsequent push to participation that triggers in people. We saw it visibly during the three days at Wired Next Fest, where, as often happens, it was the children who manifested their involvement with more emphasis.

But beware: TSW does not test people, but the object or experience that people are currently using or experiencing.

For this purpose, it is essential that technology to support research with people is easily wearable or even almost invisible (as in the case of eye tracking desktop). The pre-tests that measure the situation at rest of people are in turn designed to be effective, engaging and free of any stress components.

The goal is to fit into the people-content ecosystem without friction, exploiting the natural curiosity of man in order to improve the way we interact with products and services in every context. 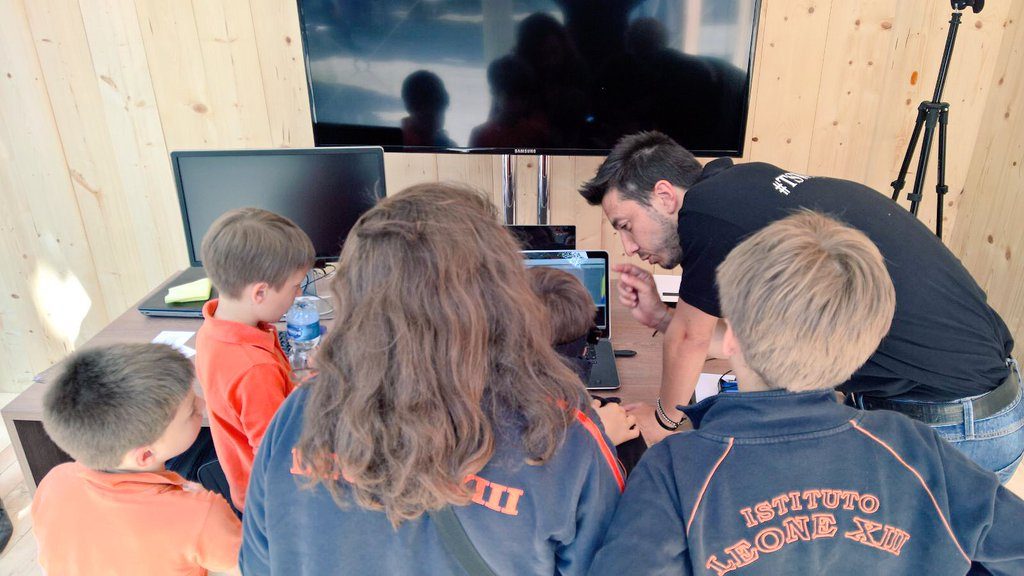 During the festival there were many people who stopped by the TSW Experience box because they were interested in the privacy-test relationship. The doubt expressed in many cases was related to the potential consequences and risks inherent in privacy that could derive from brain activity.
In this regard, an article had already been published on our blog on the subject of truth and emotions talking about the truth machine. The conclusion? There is no dependency relationship between the two.

Moreover, as already mentioned, in TSW the purpose of the tests is never to analyze the emotional-mental state of the individual, but:

·    measure and improve products and services, leveraging the way people experience them;

·    obtain the anonymous and aggregate data of several people.